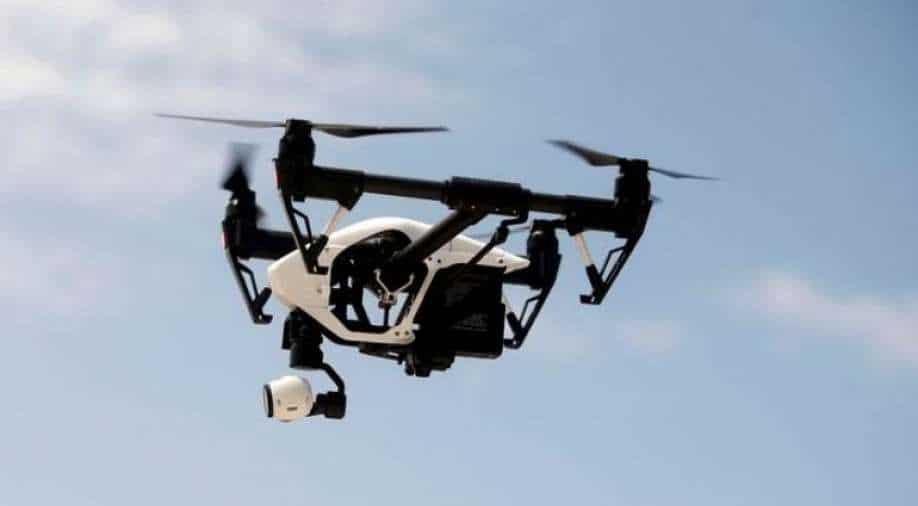 This has also come at a time when the country has entered a strict lockdown, during which only two people from a house can step outdoors to buy essentials

The Malaysian police have come up with a technologically advanced idea to make sure the coronavirus does not spread in the country. Police officers are using drones to identify people with high body temperatures in public areas.

To test body temperatures, the police department is using drones which can check temperature from a safe distance. These drones can detect high temperatures as high as 20 metres above ground.

Also read | Too soon to say if lockdown in England will end as planned, says Health Minister Hancock

Once the drone lays its glare on an individual with high temperature, it emits a red light to alert the authorities and the police officers to take necessary steps.

This method has been adopted after the country's health director-general warned that most of the new infections were a result of unknown contacts.

Also read | HIV+ woman had COVID-19 for over 6 months which mutated 30 times: Study

"One of the reasons is the emergence of new variants in the community which have higher infectivity and mortality rates," Noor Hisham Abdullah said in a statement.

The drones have been put to make sure most of the ground area can be covered in surveillance. "Although we have 157 monitoring teams, they move from one location to another. They are unable to monitor every location at once, including detecting symptomatic individuals in public places," Rohaimi Md Isa, police chief of Terengganu state told local media.

This has also come at a time when the country has entered a strict lockdown, during which only two people from a house can step outdoors to buy essentials, consult medical help or engage in a non-contact sport. Schools and shopping malls continue to stay closed while manufacturing units have been allowed to operate.