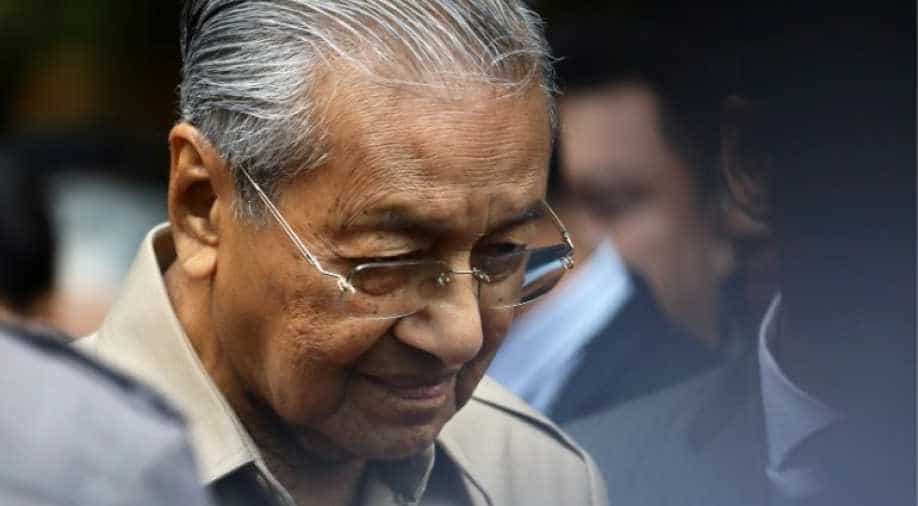 Former Malaysian prime minister Mahathir Mohamad has been sacked from his party on Thursday by his successor and incumbent PM Muhyiddin Yassin.

This development came after Mahathir, 94, had said he would remove Muhyiddin from office for making a "backdoor arrangement" due to which a graft-tainted party that was rejected by voters in an election in 2018 return to power.

A widely circulated letter on social media mentioned that Mahathir automatically ceased to be a member after he rejected Muhyiddin's leadership by sitting with the opposition members when parliament met last week.

Similar letters were also issued to Mahathir's son and party deputy president, Mukhriz, and three others affiliated with the former PM.

An aide to Muhyiddin confirmed the authenticity of the letter.

Mahathir's office has not immediately responded as it had not yet seen the letter itself, a confidante of the former PM said.

Muhyiddin, who was once a close subordinate of Mahathir, surprisingly forged an alliance with former ruling party the United Malays National Organisation and ousted Mahathir by securing a parliamentary majority.

The Opposition has slammed him for stealing power instead of gaining one through the ballot box.