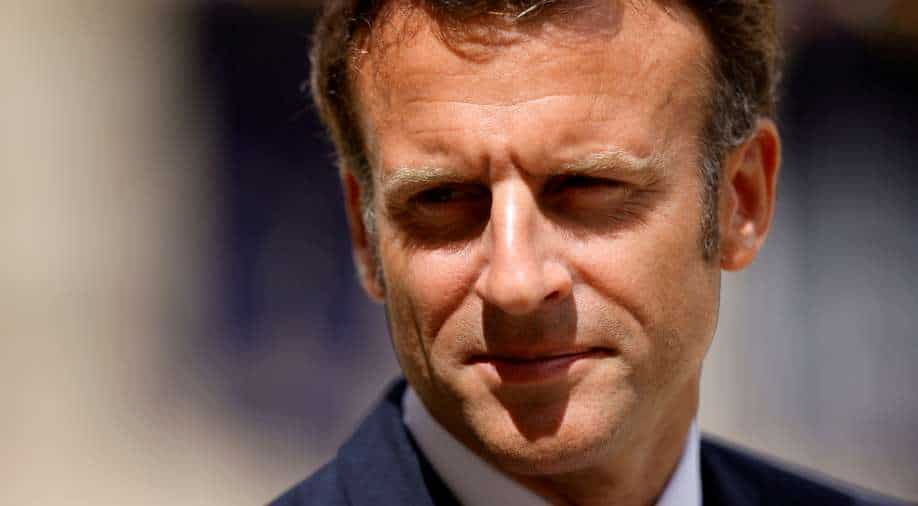 French Red Cross director Jean-Christophe Combe was named the new solidarity and social cohesion minister after the accusations against Damien Abad, who has denied any wrongdoing, in a scandal that has embarrassed the government

France President Emmanuel Macron on Monday (July 4) replaced a cabinet minister who faces rape allegations and is target of a probe. The cabinet reshuffle has come after the ruling alliance lost majority in parliamentary elections. Last reshuffle took place just one and a half months ago. This time, foreign, finance and defence ministers remained unchanged but other high-profile positions have seen a switch.

French Red Cross director Jean-Christophe Combe was named the new solidarity and social cohesion minister after the accusations against Damien Abad, who has denied any wrongdoing, in a scandal that has embarrassed the government.

A move made by Macron has surprised everyone. He has named the chief economist of the Organisation for Economic Cooperation and Development (OECD) Laurence Boone as new Europe minister in place of Clement Beaune, who had played a key role in negotiations with the UK over Brexit.

In another key change, Christophe Bechu, mayor of the Loire city of Angers and a key ally of former prime minister Edouard Philippe, was named environment minister.

He replaces Macron loyalist Amelie de Montchalin who lost the battle for her seat in the parliamentary elections and has stepped aside.

Macron ruling alliance won most seats in parliamentary polls that took place on June 19. But it lost the majority. It will now would need to build coalitions to push legislation through parliament.

The outcome was seen as a major setback for the president, who won a second presidential term in May after defeating far-right leader Marine Le Pen.