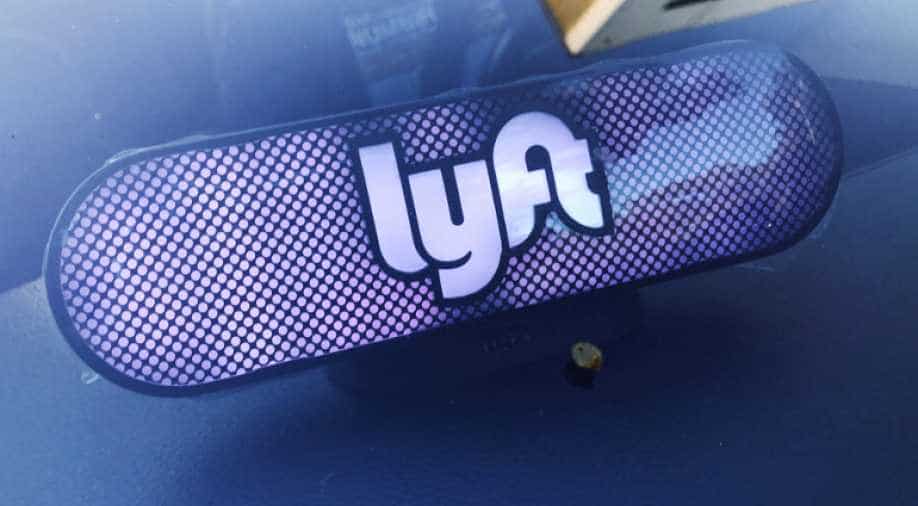 An illuminated sign appears in a Lyft ride-hailing car in Los Angeles, California, US. Photograph:( Reuters )

Lyft’s safety report had been long awaited in the ride-hailing industry, as the company is facing lawsuits from victims of sexual assaults that occurred during rides

More than 1,800 sexual assaults occurred during Lyft rides in 2019, the company said Thursday in its first-ever safety report on sexual and physical assaults, fatal crashes and other serious incidents.

Lyft’s safety report had been long awaited in the ride-hailing industry, as the company is facing lawsuits from victims of sexual assaults that occurred during rides. It committed to releasing its sexual assault statistics in 2019, when Uber released a similar report.

“While safety incidents on our platform are incredibly rare, we realize that even one is too many,” Lyft’s head of policy development and research, Jennifer Brandenburger, said in a blog post Thursday. “Behind every report is a real person and real experience.”

The 1,807 sexual assaults during Lyft rides in 2019, the most recent year for data in the report, were a 64 per cent increase from 2017, the company said. But because the number of rides rose even faster, safety improved overall, Lyft said, with the incident rate of sexual assaults declining 19 per cent during the period.

“The type of safety incidents detailed in this report occurred on 0.0002 per cent of rides, and well over 99 per cent of all rides occur without any safety report at all,” Brandenburger said.

The statistics are in line with similar incidents on Uber’s platform. Uber said in its 2019 safety report that the number of sexual assaults on its platform the previous year represented just 0.0002 per cent of all rides.

Rachel Abrams, a lawyer who represents about 1,000 sexual assault victims in lawsuits against Uber and Lyft, said the report from Lyft was long overdue. “We’ve all been waiting for it,” she said.

“They are not implementing the safety measures to prevent this from happening, and it’s just going to keep mounting,” Abrams added. She said Lyft should incorporate video surveillance in its vehicles to monitor for safety problems.

Lyft said it was working to make its platform as safe as possible, requiring drivers to undergo rigorous background checks and offering riders safety check-ins and emergency assistance during rides that veer off course.