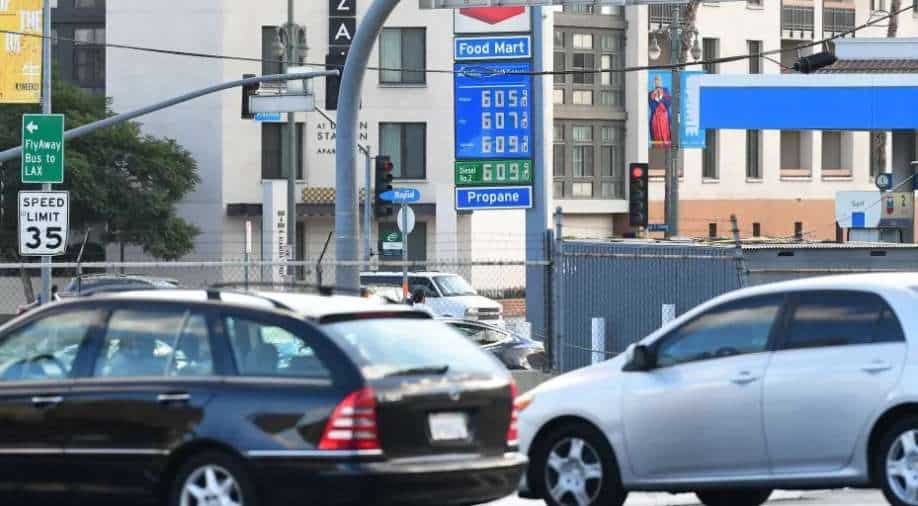 Once implemented, the car-reliant area will become the second state in the United States to prohibit the construction of gas stations

On Wednesday, Los Angeles City Councilman Paul Koretz announced that he is currently working on the policy along with several smaller cities across the US and Canada.

According to The Guardian, apart from Los Angeles (LA), other cities like Bethlehem, New York, and Comox valley regional district, British Columbia, are also working to bring policies that would stop the development of new fossil fuel infrastructure.

With its proposal, LA has inched closer to joining the SAFE City movement, a group of cities whose aim is to limit fossil fuel usage with local policies.

“We are ending oil drilling in Los Angeles. We are moving to all-electric new construction. And we are building toward fossil fuel-free transportation,” Paul Koretz, the LA council member who is working on the policy, was quoted as saying.

“Our great and influential city, which grew up around the automobile, is the perfect place to figure out how to move off the gas-powered car.”

Though there was no timeline provided as to when a draft ordinance or possible vote would be coming, officials said that Koretz is working to see the policy continue to advance by the end of 2022.

Even small spills over time can significantly pollute soil and water and former gas stations make up a large portion of brownfield sites, the report states.