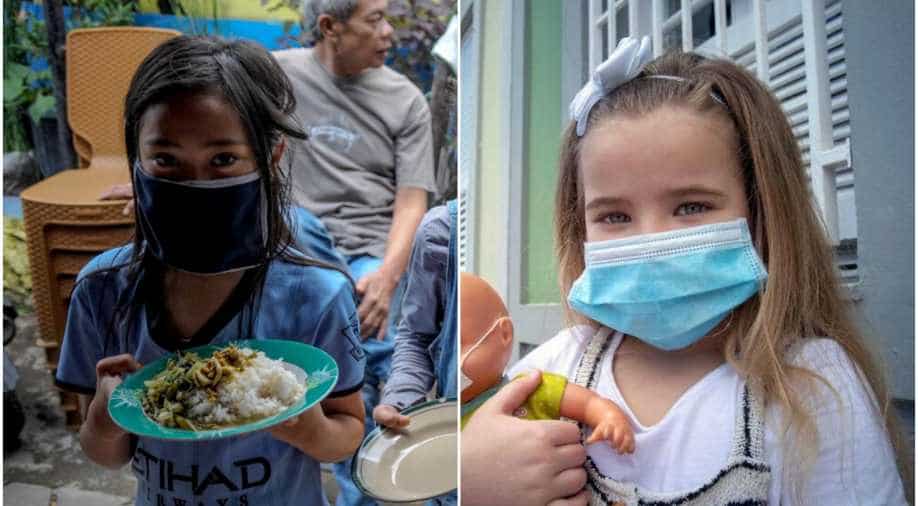 The most common Covid symptoms faced by children of this age group are headaches, loss of smell, sore throat, and immense fatigue

Very few Covid positive children who are symptomatic retain those symptoms after four weeks, according to a new study published in The Lancet Child & Adolescent Health.

As per an analysis of the data collected between September 2020 and February 2021 of 1,734 children aged between five to 17 years, long-term symptoms of coronavirus are very rare in children of this age.

The most common symptoms faced by children of this age group are headaches, loss of smell, sore throat, and immense fatigue. This came as good news for the children of the age group as adults experienced similar, and even worse, symptoms for nearly four weeks. One in 20 adults also reported being ill for eight weeks or longer.

The data collected may not change as per the new Delta variant, experts claimed.