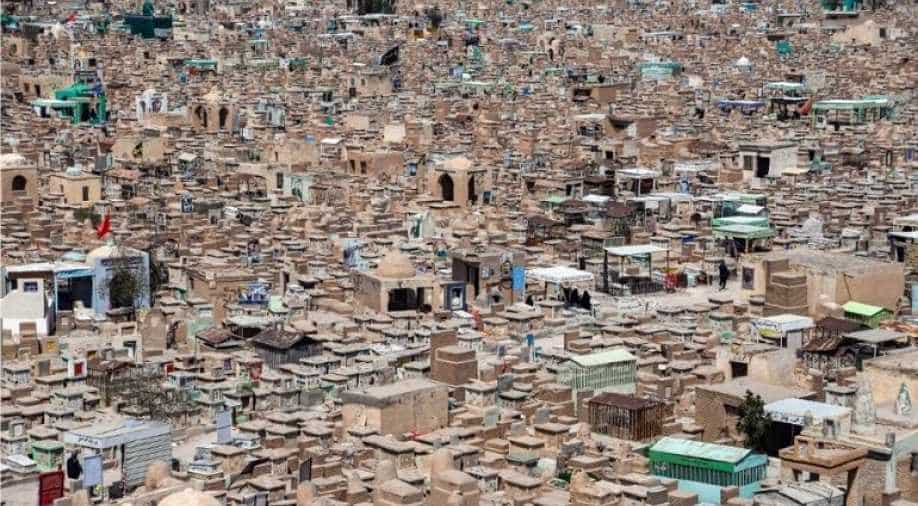 As the death toll owing to the COVID-19 pandemic continues to rise exponentially, cemeteries in Iraq are now refusing to bury many people.

Many cemetery workers fear that they may contract the respiratory illness from the corpses, and are thereby returning the remains to hospital morgues.

AFP reported a case along these lines recently. Saad Malik, a man in Iraq, lost his father to the coronavirus.

For over a week, Malik struggled to bury his father as cemeteries refused to bury the father.

Owing to the fear embedded into the illness, Iraqi authorities - especially religious, alongside tribes and common people, have been sending the bodies back to morgues, where the bodies are piling up.

In pics: Ignorance is bliss: World leaders who denied the gravity of COVID-19 crisis

Such pile-ups increase the risk of infection, in fact way more than the risk of getting it while burying the corpses. Additionally, basic paraphernalia like masks and gloves can prevent contracting the illness while handling the bodies.

This is a classic case of panic stemming from misinformation."We couldn't hold a funeral for him and haven't been able to bury his body, even though it's been more than a week since he died," Malik told AFP.

"Can you imagine that across this huge country Iraq, there aren't a few square metres to bury a small number of bodies?", he added.

Iraq, a predominantly Muslim country, has strict dictates about death. The person must be buried within 24 hours of dying, with strict prohibition of cremation.

In pics: Take a look at how global brands are endorsing social distancing to battle COVID-19

As of now, Iraq has more than 500 confirmed cases of coronavirus. Additionally, 42 people have died from the virus. The actual numbers are expected to be much higher, as very few people have been tested for the virus.

Following the global lockdown model, Iraq has imposed a national isolation programme until April 11. People have been advised to stay at home, and to practice basic hygiene.

However, local religious bodies exercise a lot of power in the country. 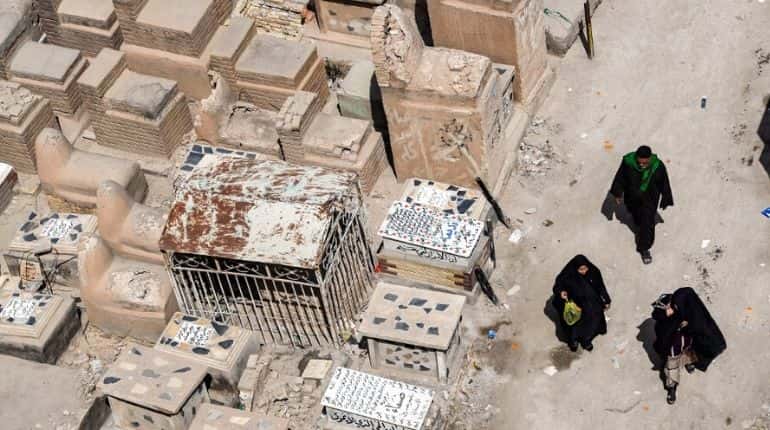 Earlier this week, tribal leaders prevented the burial of four bodies in a designated COVID-19 cemetery due to the fear of spreading.

When the health authorities attempted to take the bodies to a burial ground southeast of Baghdad, local people protested against it.

With no place to bury the bodies, they were all returned to the morgue, which are already overburdened globally as the death toll continues to increase everyday.

One Iraqi living near Baghdad told AFP "we decided to block any burials in our area."

"We panicked over (the health of) our children and families."

However, as asserted by the World Health Organization (WHO), COVID-19 is spread through droplets and surface contact.

No evidence of the virus spreading through corpses has been recorded yet.

Iraqi health ministry spokesman Seif al-Badr said that the government was taking all possible precautions when burying bodies, including wrapping them in bags, disinfecting them and placing them in special coffins.

Grand Ayatollah Ali Sistani, the country's top cleric, has requested authorities to cover the corpses in three layers of protective clothing before burying them.

Iraq’s two major shrine cities - Karbala and Najaf have also been rejecting burials. One of the world’s largest cemeteries is located in Najaf.

According to AFP, when the authorities tried to convince local bodies in Najaf to allow burials, they didn’t budge.

In pics: Countries spared by the COVID-19 inferno... so far!

Another man was seen requesting authorities to release the body of his deceased wife, but to no avail.

"Just give me the body and I'll bury her in my own home," AFP reported.

Iraq is set to experience the peak of its infections very soon, but the country’s healthcare is not equipped to deal with the numbers.

The conflict-ravaged country has received little investment in the last few years.

In recent years, many doctors have been threatened, abducted, and murdered over ransom, considering the dearth of medical professionals in the country.

The WHO had reported that there were only 14 hospital beds for every 10,000 people in the country.

However, Iraqi engineers are stepping up their game to deal with the crisis.

An engineer, Moqtada al-Zubaidi has created a hospital bed of plexiglass, which is equipped with a respirator, an AC, a warning bell, and a television set.

Moqtada al-Zubaidi has created a hospital bed encased in plexiglass, which includes a respirator with oxygen tanks, an air conditioning unit, a bell to ring nurses and a flat-screen television.

"It's an invention with humanitarian purposes. We proposed the name 'the bed of life' because it provides security and reassurance to people who are sick," he said.

He is awaiting approval from the country’s health ministry to sanction more beds. Each costs US $4,000.

For many Iraqis, coronavirus no longer remains about death, it has now become about their struggle of finding a burial ground for their loved ones!