Life expectancy in US fell drastically due to coronavirus: Study 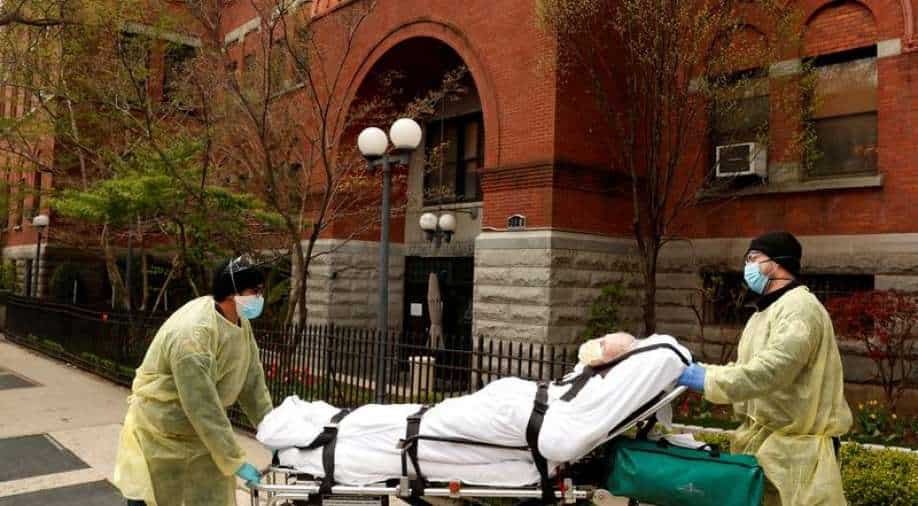 Life expectancy in the US has declined by nearly 1.5 years due to the coronavirus pandemic, a study by US Centers for Disease Control and Prevention (CDC) reported

The coronavirus pandemic has negatively affected our lifestyle, economy, mental and physical health, social life and much more. Now, according to a new study, it has also disturbed the average life expectancy.

New data has concluded that average life expectancy in the US fell by 1.5 years in 2020, which was specifically due to COVID-19.

"Mortality due to COVID-19 had, by far, the single greatest effect on the decline in life expectancy at birth between 2019 and 2020," US Centers for Disease Control and Prevention (CDC)'s report read.

In addition to Covid, deaths from non-Covid reasons such as unintentional injuries, homicides, liver disease and diabetes have also seen an increase in the US.

Also read | 'Kick it right back at them': Japan PM denies being pressurised to hold Tokyo 2020

Deaths from heart disease and stroke have seen a decline in women, and a similar decrease was spotted in male patients of influenza, pneumonia and Alzheimer's.

Studying the data with respect to racial groups showed that there was a decrease of 3 years of life expectancy in the Hispanic population and 3.9 in Black people. However, the white population saw a decline from 78.8 to 77.6 years only.

This report shows an alarming fall and reminds everyone of the era after World War II.