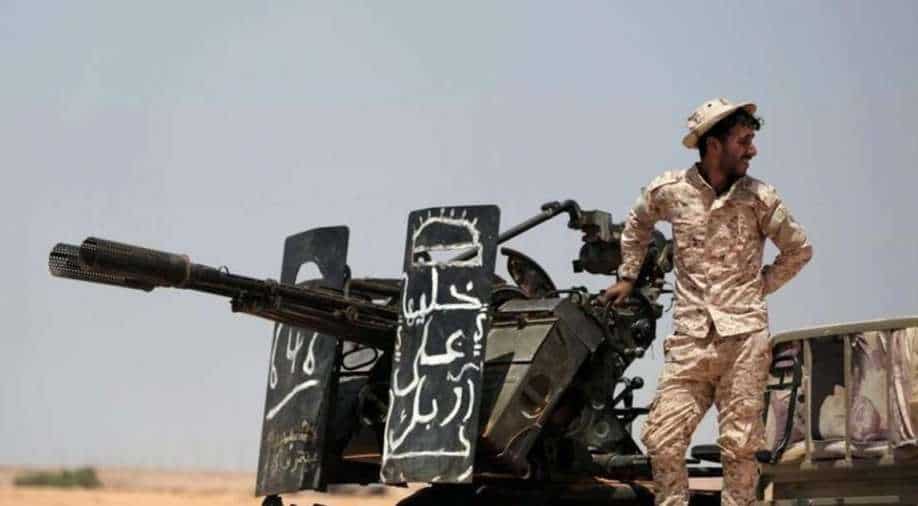 That deadline passed on Saturday, with no movement announced or observed on the ground

Foreign forces in Libya ignored a pull out deadline set by a UN-backed ceasefire deal on Saturday. An unidentified US intelligence officer was quoted in news reports as saying that there was 'no intent' by Turkish or Russian forces to leave Libya and abide by the UN deal. The developments signify the fragility of peace efforts in Libya, which has seen a decade of conflict.

UN Secretary-General Antonio Guterres on Monday urged all "regional and international actors to respect the provisions" of the October 23 ceasefire accord that set out a withdrawal within three months of all foreign troops and mercenaries.

That deadline passed on Saturday, with no movement announced or observed on the ground.

The UN estimates there are still some 20,000 foreign troops and mercenaries in Libya helping the warring factions, the UN-recognised Government of National Accord in Tripoli and military strongman Khalifa Haftar in the east.

The GNA has received military support from Turkey. Haftar has the backing of the United Arab Emirates and Egypt as well as Russia.

On Friday, CNN broadcast satellite images showed that Russian proxies were digging a kilometres-long trench from coastal areas near Site to their stronghold in al-Jufra. The objective appeared to be to fortify their positions against attacks from western parts of Libya held by internationally recognised Libyan government.

UN Secretary-General Guterres called on all parties to implement the terms of the ceasefire "without delay," something he noted "includes ensuring the departure of all foreign fighters and mercenaries from Libya, and the full and unconditional respect of the Security Council arms embargo," which has been in place since the 2011 NATO-backed uprising that ousted and killed longtime ruler Moamer Kadhafi.