Left behind: Venezuela's kids growing up without parents 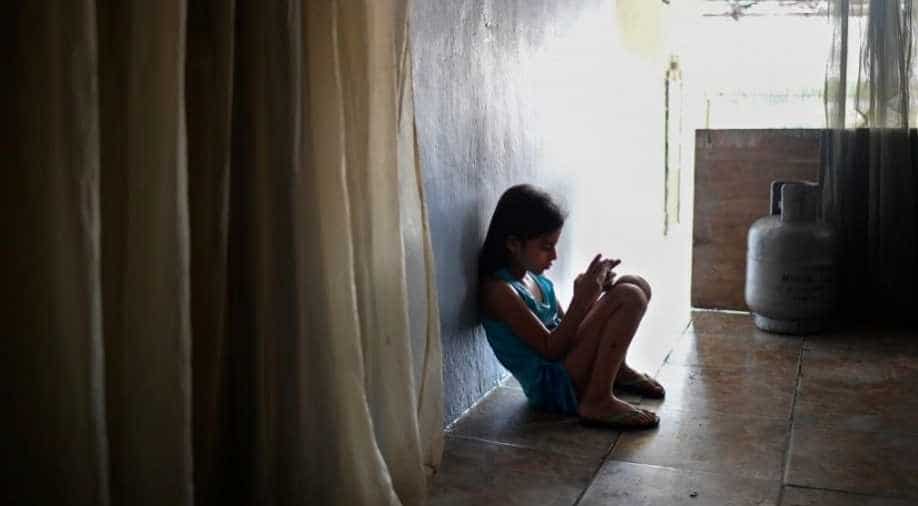 One in four Venezuelan migrants leaves at least one child behind, amid acute shortages of basic foods and medicines, according to NGO Cecodap.

Christmas may still be a long way off, but Frankeiber Hernandez can barely wait for his parents to return from Peru in December.

They are among 3.6 million migrants who have fled Venezuela's economic meltdown since 2016, according to the UN. And he is one of the thousands of kids left behind -- growing up back home without parents.

Frankeiber was 16 when his mother left for Peru to earn money for the family. His father joined her the following year.

Since they've been gone, birthdays and other family occasions often end in tears.

"Sometimes, I get depressed, but I keep hoping that they come back."

One in four Venezuelan migrants leaves at least one child behind, amid acute shortages of basic foods and medicines, according to NGO Cecodap.

"About 846,000 children could be in this situation," Cecodap director Abel Saraiba told AFP.

Grandmother Estelita is raising the teenager and his brother Fraiber, eight, with her husband in the rundown western Caracas suburb of Catia.

They survive on the dollars that the couple send back from Peru, where they work in a restaurant.

The dollar acts as a shield against crippling hyperinflation. Remittances from Venezuelans living abroad were worth around $3 billion over the past year, according to analysts Econanalitica.

Estelita, 58, says she is thankful to her daughter for the money, "but I'd rather have her here because she keeps telling me 'I'm losing my son's love.'"

Over time, Fraiber's conversations with his mother have diminished, and he's spending more and more time with his video games.

Children growing up without parents in the home experience irritability, depression and anger, says Saraiba.

There's Xavier, an 11-year-old who cries every night since his mother left a year ago, says his grandmother, Carmen Lugo.

"Mama I miss you," he writes in letters that he never sends.

Lugo has taken care of Xavier -- along with his two brothers and a cousin -- since her two daughters left for Madrid.

Lugo cooks and cleans for her grandchildren, and takes them to school every morning. At night, they sleep in the same bed because there's no other space.

The brutal force of Venezuela's meltdown is creating "transnational families" whose only links are WhatsApp conversations and remittances, says sociologist Claudia Vargas.

Child psychologists warn parents to avoid traumatising their children by promising them a hypothetical return that may never materialize.

Andreina, 15, has come to accept that she is not about to see her father come back from Costa Rica anytime soon.

She lives hoping to join her mother on the Dutch Caribbean island of Curacao, just north of Venezuela.

"I would really like her to leave, not because she's a burden, but for her own wellbeing," says her grandmother Minu, her guardian for the past three years.

But it's not clear whether Andreina would be able to leave. Venezuelan law prohibits minors from travelling without at least one parent.

"I would be happy if I was with my mom. But I would be so sad because it would mean leaving my grandmother," says Andreina, who adds that her 64-year-old grandmother has become her "best friend."