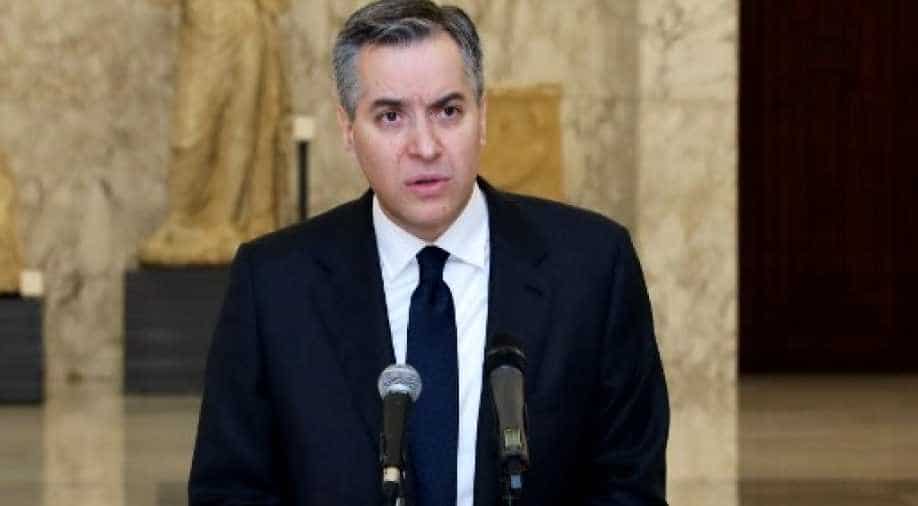 France had drawn up a detailed roadmap for the new cabinet.

Lebanon's prime minister-designate Mustapha Adib recused himself from forming a new cabinet on Saturday as he struggled to get various factions together amid international pressure to form a government, over a month after the Beirut blasts.

"I excuse myself from continuing the task of forming the government," Mustapha Adib said in a televised speech.

Mustapha Adib added that he was stepping down from "the task of forming the government" after meeting President Michel Aoun.

Adib's decision comes after he reportedly failed to get support in a power-sharing structure with Iran-backed Hezbollah and its ally Amal over the finance ministry portfolio.

Lebanon's President Michel Aoun had said earlier that the country would go "to hell" if it doesn't name a cabinet. French President Macron had set a two-week deadline for the government formation which passed last week.

France had drawn up a detailed roadmap for the new cabinet. Macron had visited Beirut after the blasts on August 4 and said later that "if your political class fails, then we will not come to Lebanon's aid."

The Lebanon government had earlier declared a compensation programme for homes and businesses which were devastated by the Beirut port blast in which at least 180 people were killed and several hundred injured.

President Michel Aoun signed a decree allocating over $66 million for the relief package even as just days after the blast the international community pledged around $300 million in emergency aid.