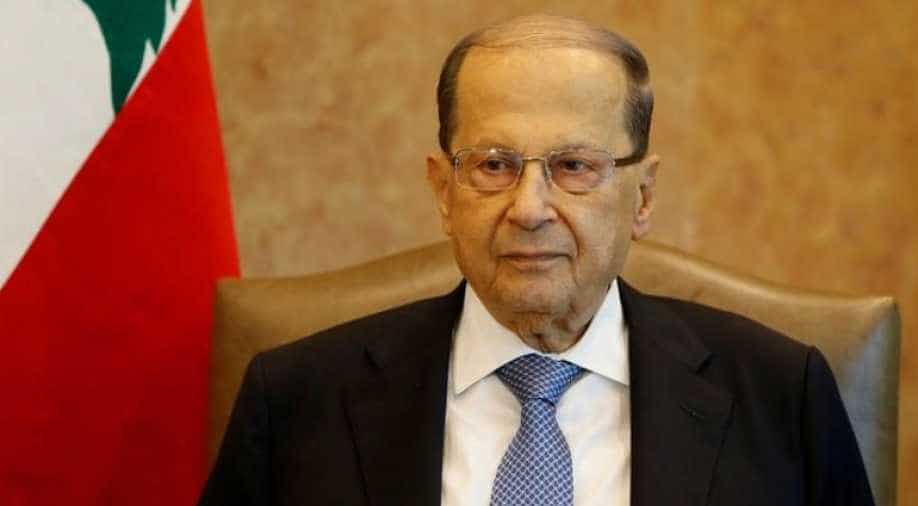 Lebanese President Michel Aoun has urged his nation to unite on Sunday after violent protests erupted in parts of Beirut. The protestors are the supporters of rival sectarian political parties.

This was the first big anti-government protest since the three-month-long lockdown has been lifted in the country, to help revive the crippling economy.

The government is negotiating an International Monetary Fund package it hopes will secure billions of dollars in financing to prop up its collapsing economy.

"Our strength remains in our national unity...What happened last night is a warning bell," Aoun's office quoted him as saying on Twitter. "We must put our political disputes aside and hurry to work together to revive our country from the depth of the successive crises."

Despite wearing gloves and masks, social distancing during these protests.

The protests turned violent as people burned garbage bins and ransacked a furniture shop in the capital's upscale shopping district. The shop's windows and doors were broken. People also took out couch from the store to block that road.

"The Prime Minister condemns and denounces in the strongest terms, all sectarian slogans ... and calls on all Lebanese and their political and spiritual leaders to exercise awareness and wisdom and cooperate with the army and security services," Prime Minister Hassan Diab wrote on Twitter.