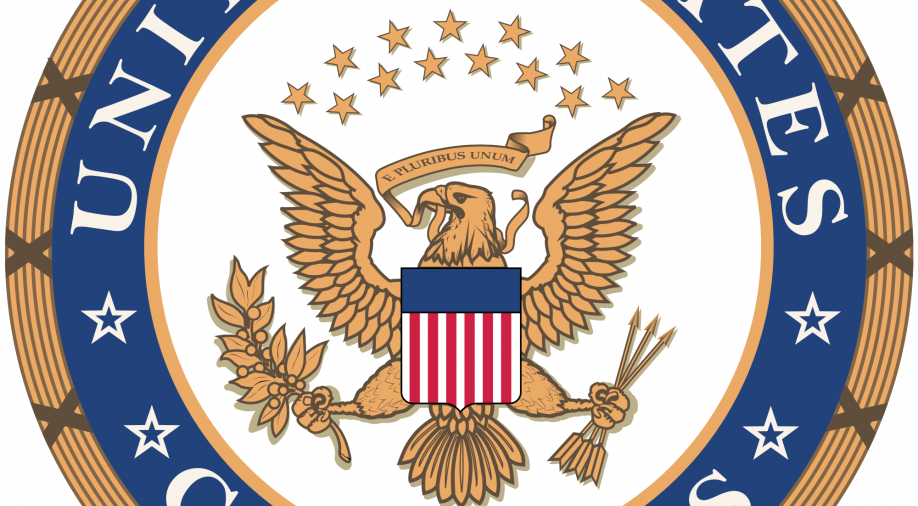 The agreement was a critical breakthrough for lawmakers who have been racing to complete the emergency plan to rush direct payments, unemployment benefits and food and rental assistance

Senators broke through an impasse late Saturday night over a Republican effort to curtail the powers of the Federal Reserve, clearing away what had been seen as the final hurdle to a deal on a $900 billion stimulus package as lawmakers raced against a Sunday night deadline to avoid a government shutdown.

With time running out for a compromise, Sen. Patrick J. Toomey, R-Pa., agreed to narrow his effort to rein in the central bank, according to three aides familiar with the discussion. All three aides, speaking on the condition of anonymity, noted that the precise language was still being finalized.

Toomey had sought to bar the Fed and Treasury Department from setting up any loan program similar to those established this year that have helped to keep credit flowing to corporate, municipal and medium-size business borrowers during the recession brought on by the coronavirus pandemic. The agreed-upon alternative, which was still being drafted near midnight on Saturday, aides familiar with the process said, would bar only programs that were more or less exact copycats of the ones newly employed in 2020.

The agreement was a critical breakthrough for lawmakers who have been racing to complete the emergency plan to rush direct payments, unemployment benefits and food and rental assistance to millions of Americans, as well as provide relief to businesses and funds for vaccine distribution. While negotiators were still wrangling over a number of smaller issues, the Federal Reserve language had emerged as the thorniest sticking point to a final agreement.

“If things continue on this path, and nothing gets in the way, we’ll be able to vote tomorrow,” Sen. Chuck Schumer, D-N.Y., the minority leader, told reporters as he left the Capitol shortly before midnight. “House and Senate.”

In an indication that a final deal was close, House leaders notified lawmakers to expect votes as soon as early Sunday afternoon.

President Donald Trump, who has been absent from the frenzied negotiations on the measure, weighed in on Twitter, exhorting Congress to “GET IT DONE” and provide “more money in direct payments.”

The emerging deal would send direct payments of $600 to many Americans and provide enhanced federal jobless payments of $300 per week until early spring. It would also provide hundreds of billions of dollars to prop up small businesses, schools and other institutions struggling amid the pandemic.

With government funding set to lapse Sunday and both chambers hoping to merge the stimulus package with a catchall measure to cover all federal spending for the remainder of the fiscal year, time was dwindling to finalize the recovery plan and rush it to Trump’s desk.

Democrats had said that Toomey’s proposal, which had been embraced by Republicans, amounted to an attempt to undercut President-elect Joe Biden and his administration’s ability to continue supporting the country’s economic recovery.

The Fed rolled out a wide-ranging suite of emergency loan programs in response to market disruptions in March and April, and Congress allotted $454 billion to back up those efforts in the first pandemic stimulus law, enacted in March. But Toomey remained concerned for months that the programs might last past the end of the year. Though Steven Mnuchin, the Treasury secretary, moved to claw back the money in mid-November, Toomey insisted that the new stimulus measure close off the programs for fear that a new Treasury secretary might try to restart the effort next year, once Biden takes office.

As initially drafted, Toomey’s proposal would have prevented the Fed and the Treasury Department from reestablishing emergency lending programs that had been backed by the congressional appropriation, and would have barred the creation of “similar” programs going forward.

While it was not clear exactly what the new language would say, two aides familiar with the agreement said it would prevent the new Treasury secretary from revamping carbon copies of the pandemic lending programs. But under the compromise struck late Saturday, proposed by Schumer, it would not prevent Fed emergency programs from lending to states or medium-size businesses in the future, so long as the design of the programs was somewhat different, the people said.

Toomey had been particularly concerned that Democrats might harness the Fed’s powers to funnel cheap money to state and local borrowers. Democrats have been seeking additional avenues to provide relief to those governments.

“This agreement will preserve Fed independence and prevent Democrats from hijacking these programs for political and social policy purposes,” Steve Kelly, a spokesman for Toomey, said in a statement.