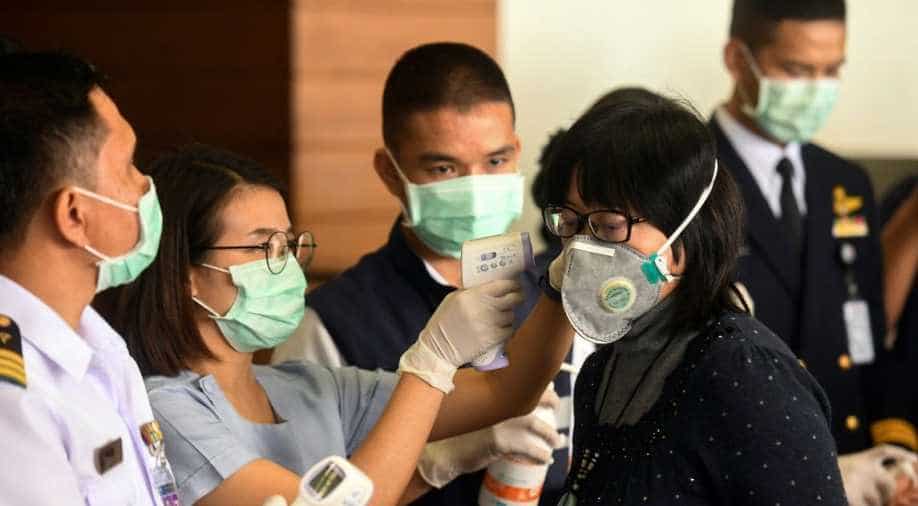 The WHO called an urgent meeting for Thursday over whether the viral epidemic should be declared a global health emergency.

The World Health Organization on Wednesday warned all countries across the globe to "take action" against the deadly coronavirus from China.

It called an urgent meeting for Thursday over whether the viral epidemic should be declared a global health emergency.

This can facilitate increased international coordination.

Also read: WHO yet to decide if Wuhan virus is a global health emergency

"In the last few days the progress of the virus especially in some countries, especially human-to-human transmission, worries us," said WHO chief Tedros Adhanom Ghebreyesus.

The WHO's Emergency Committee panel of 16 independent experts twice last week declined to declare an international emergency but will re-evaluate the situation on Thursday.

"We are at an important juncture in this event. We believe these chains of transmission can still be interrupted," said Mike Ryan, Executive Director of the WHO's Health Emergencies Programme.

Also read: Death toll climbs to 170, the infection spreads to every Chinese region

Hundreds of foreigners are being evacuated from Wuhan, the epicentre of the outbreak.

The deadly SARS-like virus has claimed 170 lives in total and has infected more than 6,000 people in the world.

New cases were reported in Finland and the United Arab Emirates.

Airlines around the world are either suspending or paring back services in and out of China, following cases of human-to-human transmission outside the country.

Chinese President Xi Jinping called the situation "grim and complex" and vowed to defeat the "devil" virus on Tuesday.