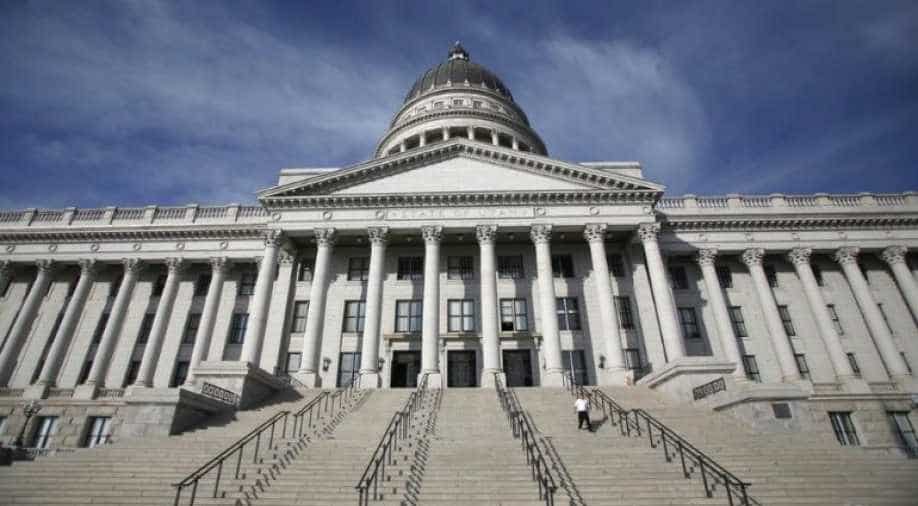 Under this bill, punishments for plural marriage would be limited to fines of up to $750 and community service. Fraudulent bigamy, however, remains a felony.

The bill however, is expected to face greater resistance when it moves to the Utah House of Representatives.

Currently, the law states that polygamy is classified a third-degree felony, punishable by up to five years in prison. Utah Republicans reportedly spent little time discussing the bill and swiftly cleared it on a vote of 29-0.

Under the bill, punishments for plural marriage would be limited to fines of up to $750 and community service. Fraudulent bigamy, however, remains a felony.

Senator Deirdre Henderson, the chief sponsor of this bill, reportedly said that the intent was to lower the penalties so those from polygamous communities who are victims of crimes can come forward without fear of being prosecuted themselves.

It also facilitates otherwise law-abiding polygamists in obtaining access to medical or mental healthcare, education or even employment without fear.

Those opposing the bill state that current law should not be changed because polygamy is inherently dangerous and harmful to women and children, particularly young girls, some of whom have been forced into marriages with older men.

Senator Henderson reportedly said that though Utah has a history of felony punishment for polygamy, it has not successfully halted the practice.

Also Read: One dead at University of Utah shooting, police search for suspect

“The solution to the problem is increased societal integration, which can only come through decriminalizing otherwise law-abiding polygamists,” she stated during a preliminary debate on the bill last week.

Critics of the bill have stated that the measure wrongly frames polygamy as a human rights issue.

“Proponents of this bill attempt to piggyback on the success of the gay rights movement by promoting the narrative that this initiative is about consenting adults doing what they will,” the anti-polygamy group Sound Choices Coalition issued a statement.

The anti-polygamy law was struck down by a federal judge for being unconstitutional, but a federal appeals court reversed the ruling. The US Supreme Court has declined to hear the case.