US department offers $20,000 reward for information on dolphins found stabbed in Florida 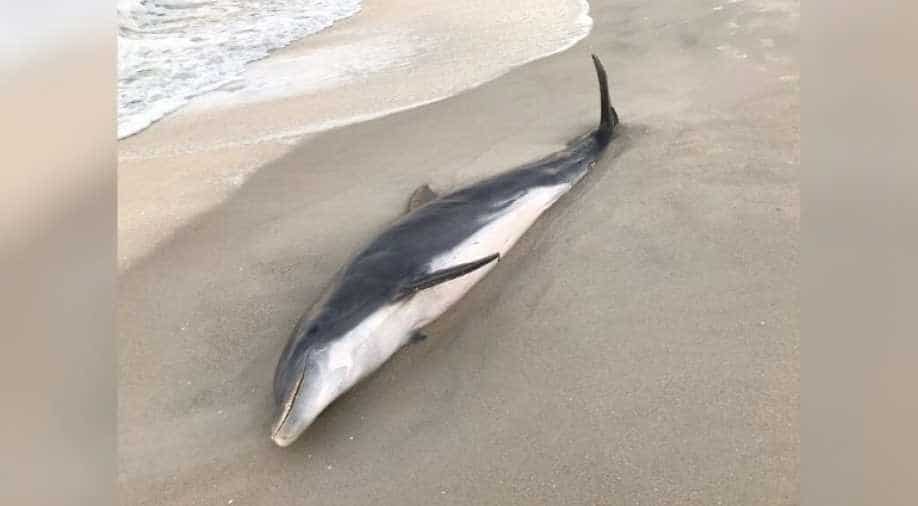 NOAA on the hunt for dolphin murderer Photograph:( Others )

Experts have reason to believe that the deaths are related to humans who are feeding wild dolphins.

A reward of up to $20,000 has been offered by the US oceanic department after a dead dolphin was discovered off Naples, Florida late last week. Biologists with the Florida Fish and Wildlife Conservation Commission stated that the animal had suffered grievous wounds from what could be a sharp object or a bullet.

Another dolphin was recovered within the same week along Pensacola Beach, Florida by emerald coast wildlife refuge experts who stated that the creature had a bullet lodged in its left side.

Also Read: How single-use plastic is killing the Earth

The number of dolphins who were stranded with evidence of wounds inflicted by gunshots, arrows and fishing spears in some cases, has been on the rise since 2002. A dolphin was found dead with a fatal puncture wound to its head in May 2019 off Captiva Island. Law enforcement officials are still investigating the murder.

A reward of up to $20,000 for information that leads to the person responsible for these crimes has been being offered by the National Oceanic and Atmospheric Administration(NOAA).