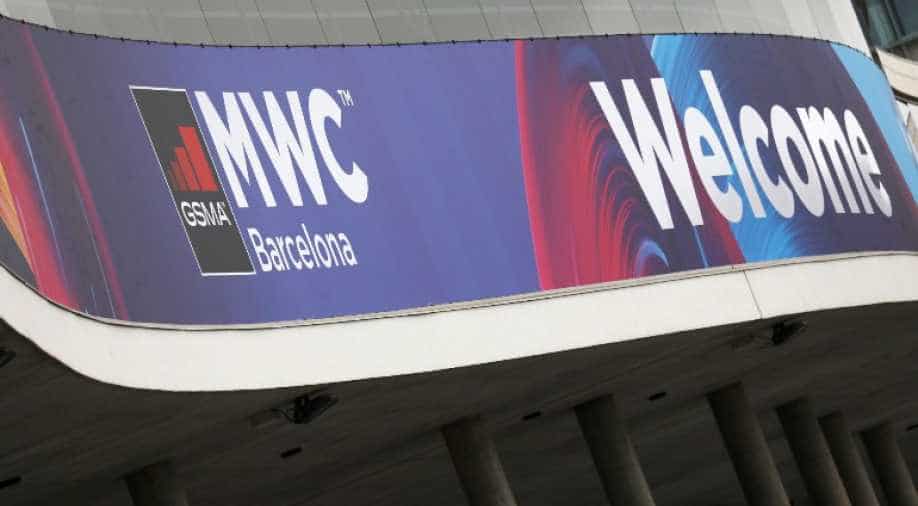 The GSM Association (GSMA), which holds this gathering said it had become 'impossible' to organise the event as planned in Barcelona.

Mobile World Congress (MWC), the world's biggest phone show, was called off after a mass exodus by the participants on the fears of coronavirus that has caused thousands of deaths.

The GSM Association (GSMA), which holds this gathering said it had become "impossible" to organise the event as planned in Barcelona.

Earlier tech giants, including Amazon, Sony and Ericsson decided to pull off from the event in Barcelona because of the virus outbreak.

However, Spain's health minister, Salvador Illa urged people to trust their health system and "take decisions based on scientific evidence".

GSMA had also tried to alleviate fears by taking certain recommendations for the safety of people attending the event. These measures include avoiding handshakes and placing a ban on visitors coming from the province in China where the deadly virus was first discovered.

The annual event was scheduled to be held from February 24-27 this year. More than 100,000 people generally participate in this event and nearly 6,000 people were expected from China to visit this year.

On Wednesday, the deadliest day of the coronavirus outbreak was recorded with 242 deaths, taking the overall death toll to over 1,350.