Kurdistan's referendum won't lead to independence ? so why hold it? 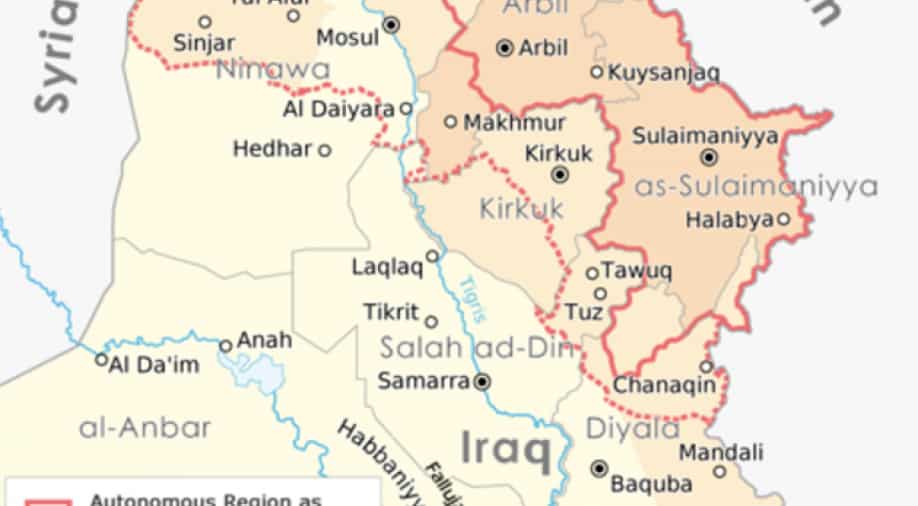 Yet without any stamp of approval from Baghdad and the international community – or at least from the majority of permanent members on the UN Security Council – the referendum will not by itself make the Kurdish dream of statehood a reality. The Kurds are well aware of this.

Instead, the likely overwhelming vote in favour of independence could inflame already tense relations between the Kurdish capital, Erbil, and Baghdad. The same goes for Turkey and Iran, on whose trade Erbil currently depends for survival as a separate entity. So if this independence vote could escalate tensions and will not confer statehood, why is the KRG holding it?

The answer is deceptively simple: political expediency. Beyond its historic importance for Kurds’ independence aspirations, the decision to hold a referendum may conceal more mundane objectives. In particular, this referendum has much to do with tactics in their dealings with the Iraqi government. The main prizes are increased oil revenues and territory, particularly the oil-rich region of Kirkuk.

Kurdish officials may also have an eye on disputed areas that have fallen under their authority. ISIS previously swept through large swathes of northwestern Iraq, directly threatening oil-rich Kirkuk. The much acclaimed Kurdish armed forces, the “Peshmerga”, fronted the counterattack and have been in de facto control of Kirkuk since 2014. The Kurds recently raised their flag on municipal buildings – to vehement criticism from Turkey and the local Turkmen community.

The referendum might also divert attention from the dire economic situation in Iraqi Kurdistan since 2014. Along with losing federal disbursements, the fight against ISIS and the fall in oil prices have led the economy to the brink of collapse.

Kurdish officials and the wider population of around 5 million may have valiantly coalesced around the war effort against ISIS, but dissent is intensifying. With the local parliament suspended since 2015 following a row over Barzani’s decision to extend his term as KRG president, grassroots opposition has been gathering steam.

Cracks have been appearing in the grand alliance between the Kurdistan Democratic Party (KDP) and the Patriotic Union of Kurdistan (PUK). This is critical to the region’s survival as a separate entity, KDP and PUK have fought bitterly in the past for political and military dominance.

So barring unforeseen events, the population will probably deliver an overwhelming Yes vote to independence on September 25. Since this is about the latest tactics in the continuation of the conflict between Erbil and Baghdad by other means, we can then expect a showdown with the KRG’s domestic and regional adversaries. Only time will tell whether Erbil has been correct to calculate that the benefits outweigh the political risks of going ahead. 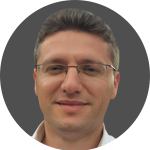 Adrian Florea is Lecturer in International Relations, University of Glasgow