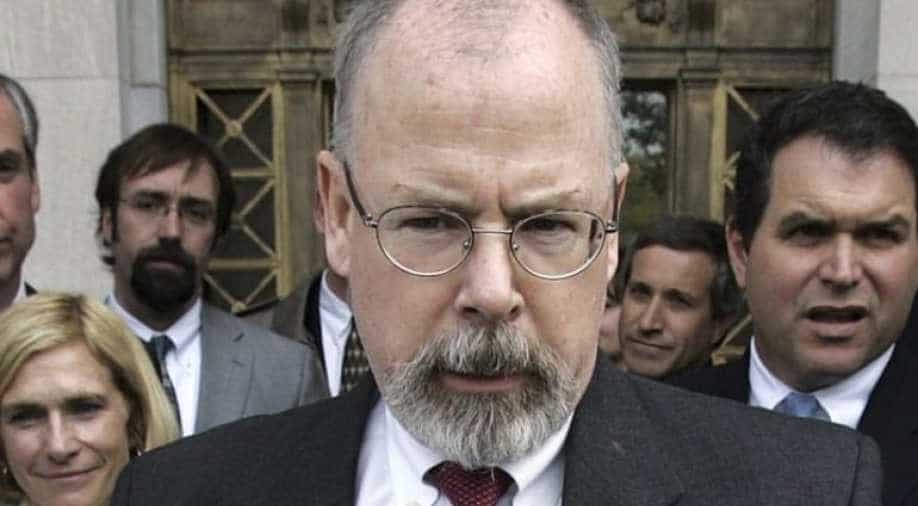 He has taken responsibility for altering the email, however his lawyers have emphasised that this was not his intent

A former FBI attorney Kevin Clinesmith, who was being investigated for altering an email used to obtain a surveillance warrant on former Trump campaign aide Carter Page, will be pleading guilty. in the courts.

Clinesmith will be pleading guilty to falsifying a document as part of a federal probe into the origins of an investigation into possible contacts between Donald Trump’s 2016 campaign and Russia.

He has taken responsibility for altering the email, however his lawyers have emphasised that this was not his intent.

“It was never his intent to mislead the court or his colleagues as he believed the information he relayed was accurate. But Kevin understands what he did was wrong and accepts responsibility,” he added. 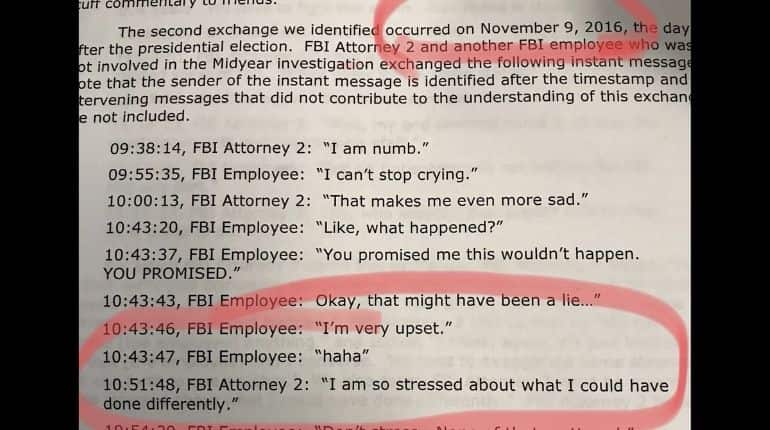 After the news of Clinesmith pleading guilty broke out, US President Donald Trump suggested towards similar cases being in work.

“That’s just the beginning, I would imagine, because what happened should never happen again,” Trump said on Friday, describing Clinesmith as a “corrupt FBI attorney”.

“The fact is they spied on my campaign and they got caught. And you’ll be hearing more,” Trump said.

He has also been retweeting several articles and tweets about Clinesmith's guilty plead.

According to the charges, former FBI employee wrote text messages opposing Trump's win in the US elections. It is believed that Clinesmith altered an email from an unnamed source (believed to be CIA) to prove that the unnamed individual was not a source, which was not the original content of the email.

Further developments are awaited on this matter.