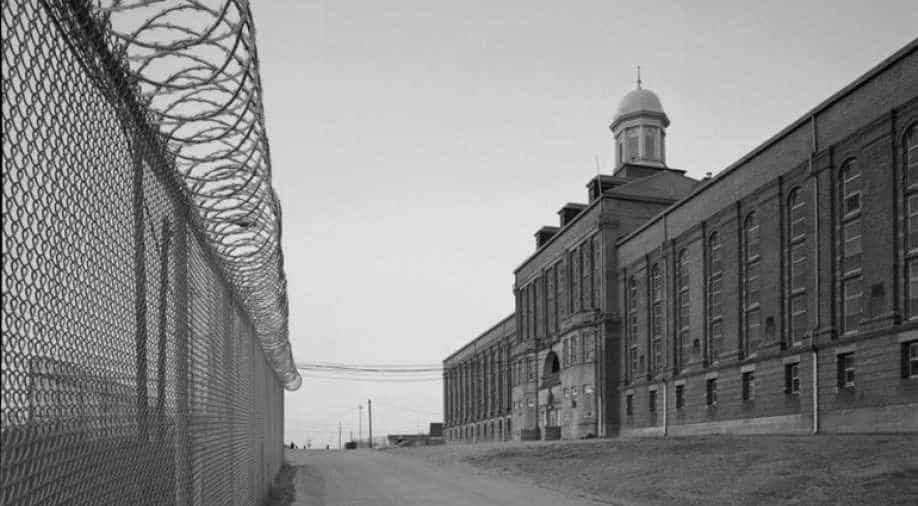 Thousands of low-level criminals in the US were sent back to their houses when the coronavirus pandemic hit the world. These criminals were told to serve their time in form of house arrest now.

However, reportedly, they are now being called back to the prison to finish their time as the pandemic is on a low level in the country currently.

The New York Times published a report that said there is a chance that prisoners will be taken back into police custody. However, this has angered several criminal justice reform activists.

People are now taking to the social media platform, Twitter, to urge US President Joe Biden to let these low-level criminals stay at home. Several activists started using #KeepThemHome to request the administration to allow people to finish their remaining jail time in form of house arrest.

"NOTHING is better for public safety than supporting people who have navigated the system, come home, and succeeded - that is the best possible outcome," Joshua B. Hoe, a policy analyst tweeted. "4,000 people have been home for 16 months successfully and could be sent back."

The movement came into being after a memo was issued by the US Justice Department’s Office of Legal Counsel that stated that inmates whose sentences extend beyond the "pandemic emergency period" will have to return to jail to complete their remaining terms.

Experts, however, believe that if the criminals have followed all rules of house arrest and have shown good progress in behaviour, then they should be allowed to complete their remaining time in the same atmosphere rather than being thrown back into jail.