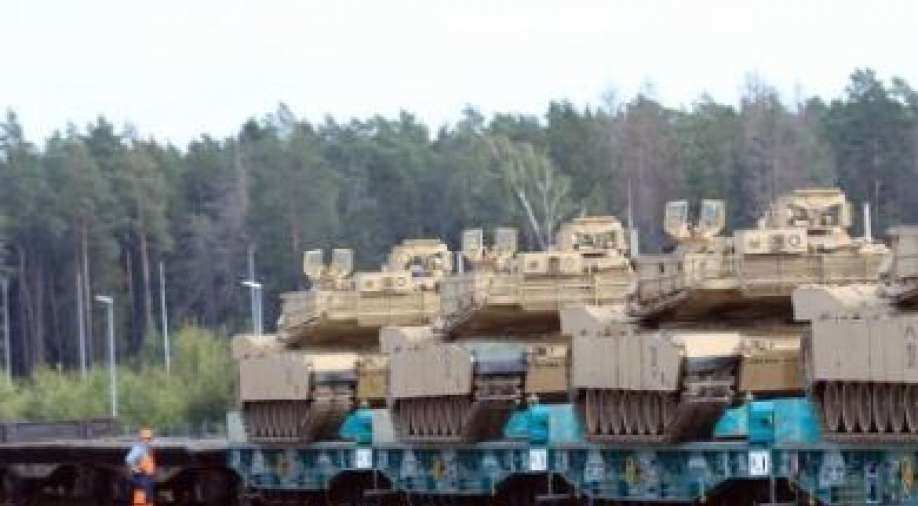 After Russia warned Lithuania over restrictions imposed on rail traffic to Kaliningrad, the US said it "stands by Lithuania".

"Specifically our commitment to NATO's Article Five the premise that an attack on one would constitute an attack on all that commitment on the part of the United States is ironclad," State Department spokesman Ned Price said.

Russia warned of serious consequences over Lithuania's decision restricting rail traffic calling it a "hostile action". Kaliningrad is a Russian enclave on the Baltic Sea located between Lithuania and Poland.

The US backed the move by Lithuania over its "unprecedented economic measures" while declaring that it does not want to give "Russian saber-rattling or Russian bluster and don't even want to give it additional airtime."

Putin's regime summoned EU envoy Markus Ederer to the foreign ministry. Lithuania while citing EU sanctions had banned the transit of goods to the enclave. Lithuania is a NATO and EU member.