June 2019 was the hottest June on record across the globe: Climate report 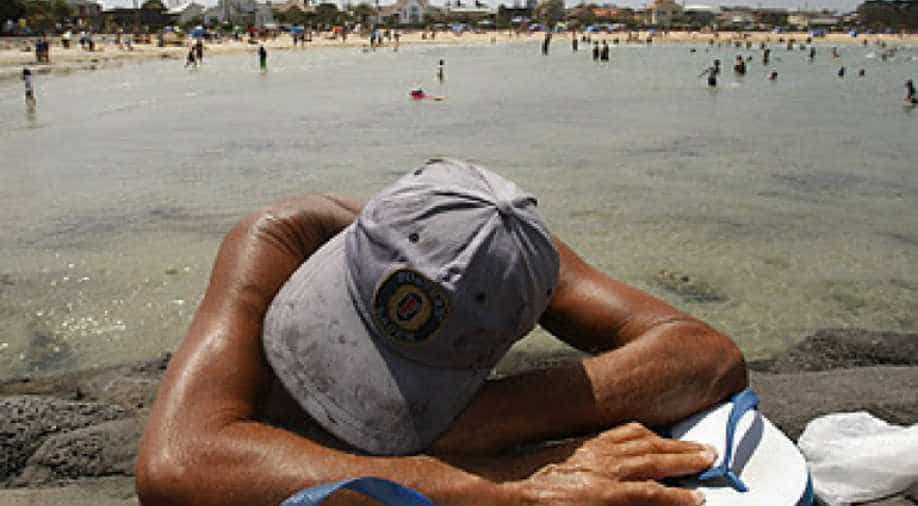 June 2019 was the hottest June in 140 years, setting a global record, according to the latest monthly global climate report released on Thursday by the US National Oceanic and Atmospheric Administration.

Meanwhile, the global average sea surface temperature was 1.46 degrees F above the 20th-century monthly average of 61.5 F (16 C), tying with 2016 as the highest global ocean temperature for the month on record while Antarctic sea ice fell to its smallest level on record, 8.5% below the 1981 to 2010 average, NOAA data showed.

The latest temperature records provided fresh evidence that the buildup of carbon emissions in the atmosphere is destabilising Earth’s climate system faster than scientists had expected, said Stephan Harrison, a professor of climate and environmental change at Britain’s University of Exeter.

“If we continue to break instrumental records all around the world, it does suggest that the climate system is more sensitive to the level of the greenhouse gas in the atmosphere than some of our earlier models had suggested,” Harrison told Reuters.

He pointed to the rapid melting of ice sheets in Antarctica as an example of how climate impacts were materializing faster than had once been forecast.

NOAA said there is a 100% chance that 2019 will end among the five warmest years on record.

Heat waves like the ones currently gripping the United States, Europe and elsewhere are likely to become more frequent, according to a report released this week by the Union of Concerned Scientists.

The report found that in the United States, the average number of days per year with a heat index above 105 F would more than quadruple to 24 by midcentury and increase eightfold to 40 by late century with no action to reduce global emissions. 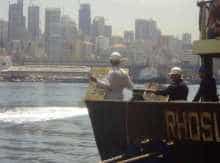