John McCain says US will never waterboard under Trump 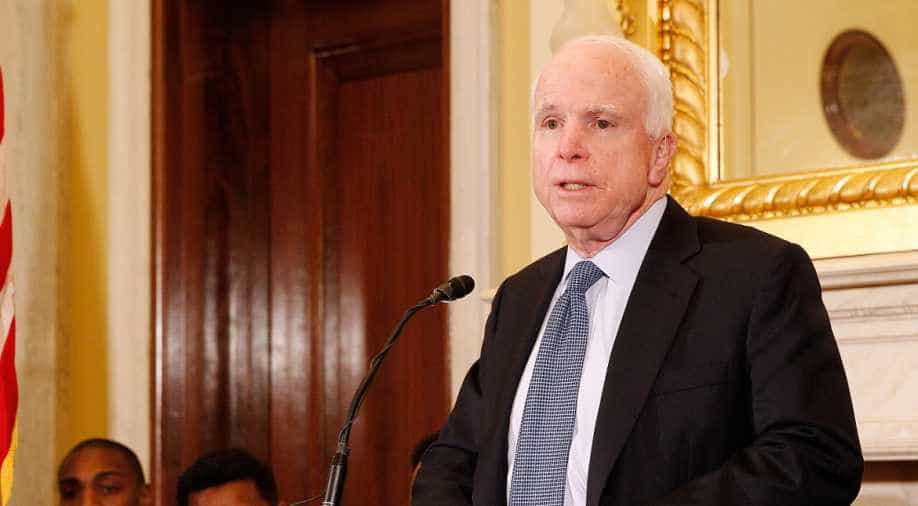 John McCain, the Arizona Senator and chairman of the armed services committee, said that regardless of what Donald Trump says, any attempt to bring back waterboarding, a form of torture that simulates drowning, would be challenged in court, the Guardian reports.

"I don't give a damn what the president of the United States wants to do or anybody else wants to do. We will not waterboard. We will not do it," McCain told a panel discussion at the Halifax international security forum, the Guardian reports.

McCain, who was a prisoner of war during the Vietnam War, said extreme interrogation techniques, a euphemism for torture, are illegal under US law and under the Geneva conventions.

During the 2016 US election, Trump said that he would try to change the laws opposing waterboarding.

In a speech in Ohio, he told the crowd waterboarding is "peanuts" compared to what terrorist organisations do. When he asked the crowd what they thought about it, they applauded, and he went on to descibe his feelings on waterboarding. "I like it a lot. I don't think it's tough enough.