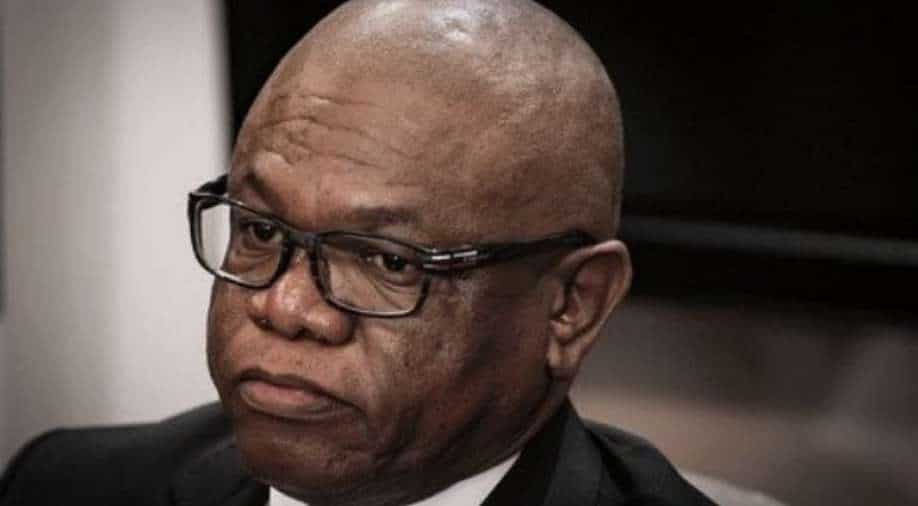 The mayor of Johannesburg on Friday became the latest fatality of a third Covid wave ripping through South Africa as the authorities expanded inoculation against the virus.

Mayor Geoff Makhubo, who fell ill with Covid last month, died from complications at the age of 53.

Also read | Worst of COVID-19 is yet to come for Africa: WHO

The loss is "a stark reminder of the threat posed by this deadly pandemic, against which we are all extremely vulnerable," said President Cyril Ramaphosa.

Makhubo was diagnosed before the country opened up vaccination to people aged under 60.

From July 1, people aged 50-59 were asked to start registering for their shots, which were scheduled to start being administered from July 15.

But many showed up at vaccination centres just after they had registered and were immunised.

The latest wave of infections in South Africa, the continent's hardest-hit country for coronvavirus, have been driven by the Delta variant.

Numbers are rapidly rising, with a pandemic-high 26,485 recorded on Saturday alone.

Only a tiny fraction have been of South Africa's 59 million people have been vaccinated.

"We have reached 5.6 percent of the population, obviously way too little to reach herd immunity," said Nicholas Crisp, the health ministry's deputy director-general.

After a faltering start to its immunisation programme, the government is targeting 250,000 jabs daily.

It has recently approved the China's Sinovac and Sinopharm, which join the Pfizer-BioNTech and Johnson & Johnson formulas in the national vaccine arsenal.