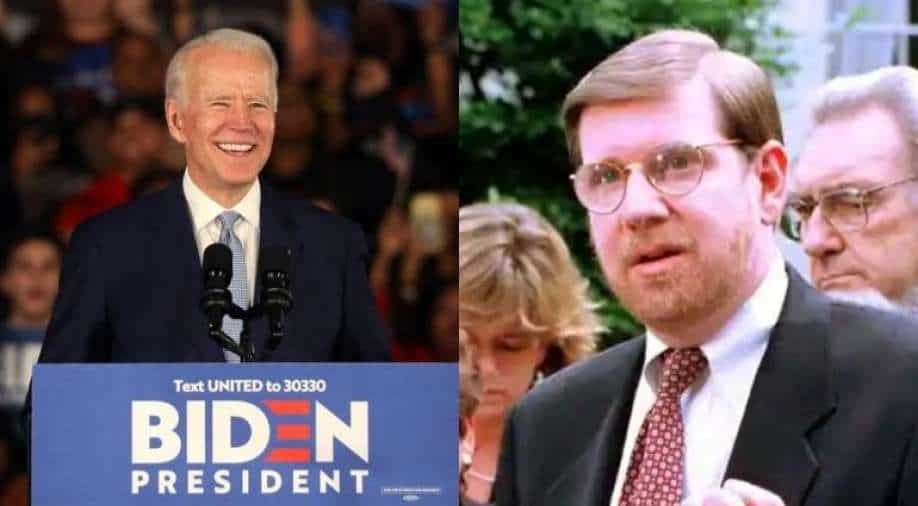 The Trump administration had vowed to vaccinate 20 million people by the end of 2020, but as of Thursday, just over 11 million inoculations had been given

Kessler, a pediatrician and lawyer who headed the Food and Drug Administration during the presidencies of George Bush and Bill Clinton, has been a key adviser to Biden on COVID-19 policy and is co-chair of the transition team’s COVID-19 task force.

He will replace Dr. Moncef Slaoui, a researcher and former drug company executive, who will become a consultant to Operation Warp Speed. Kessler will share top responsibilities for the initiative with Gen. Gustave F. Perna, who will continue as chief operating officer, according to a Biden transition spokesman. Kessler’s responsibilities will cover manufacturing, distribution and the safety and efficacy of vaccines and therapeutics.

Kessler will join Operation Warp Speed at a critical time. Although the program is widely credited with making possible the development of two highly effective coronavirus vaccines in record time, it has been much less successful at actually delivering the shots to the public — a complex task it shares with numerous federal, state and local authorities.

The Trump administration had vowed to vaccinate 20 million people by the end of 2020, but as of Thursday, just over 11 million inoculations had been given, according to the Centers for Disease Control and Prevention.

In the late fall, Kessler warned Biden that Operation Warp Speed was not prepared for getting the shots into people’s arms. The transition team said last week that the president-elect intended to create vaccination sites in high school gyms, convention centers and mobile units to reach high-risk populations.

In addition to working to speed delivery of vaccines throughout the country, Kessler is expected to increase the emphasis on development of treatments, and he plans to begin a major antiviral development program for treatment of COVID-19, according to transition officials.

Kessler is close to Dr. Anthony Fauci, the nation’s top infectious disease doctor who became the leading governmental voice on the coronavirus pandemic. The two worked closely to speed the development and approval of drugs that changed the course of the AIDS epidemic in the 1990s.