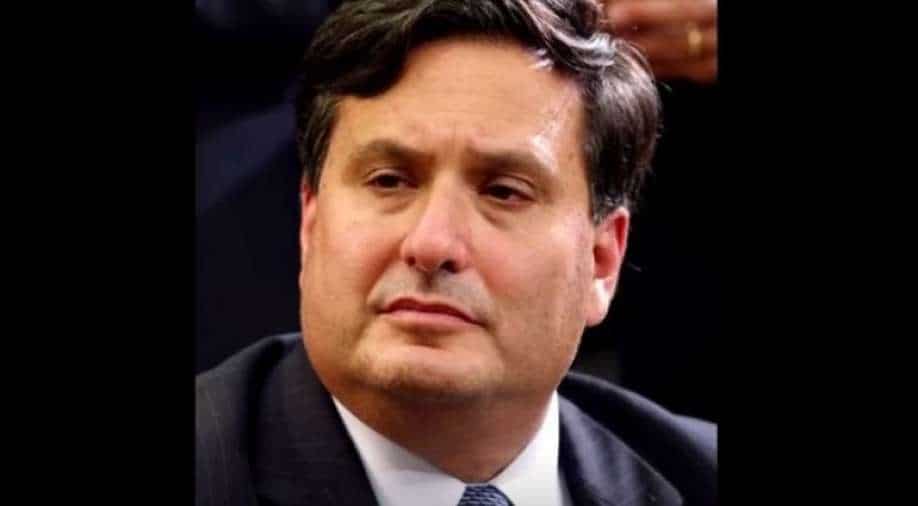 'He has been invaluable to me over the many years that we have worked together,' Biden said

US President-elect Joe Biden on Wednesday announced that his longtime aide Ron Klain will be his White House Chief of Staff, thereby declaring his first White House personnel.

"Ron has been invaluable to me over the many years that we have worked together," the president-elect said in a statement on 59-year-old Klain who was his chief of staff when he was vice president during the Obama era.

"His deep, varied experience and capacity to work with people all across the political spectrum is precisely what I need in a White House chief of staff as we confront this moment of crisis and bring our country together again," he said as quoted by the news agency AFP.

Also read | United States of America is ‘back in the game’: Joe Biden tells world leaders

Meanwhile, Donald Trump's refusal to accept Biden's victory continued as he reiterated election rigging without providing any pieces of evidence despite calls from some fellow Republicans to accept the verdict.

Trump, on Wednesday, tweeted voting in Wisconsin on Election day led to "possibly illegal suppression" and he was now "now preparing to win the state".

Trump's refusal to concede defeat also led to both him and Biden honouring military personnel on Veterans Day separately on a day that is marked as one of national unity.