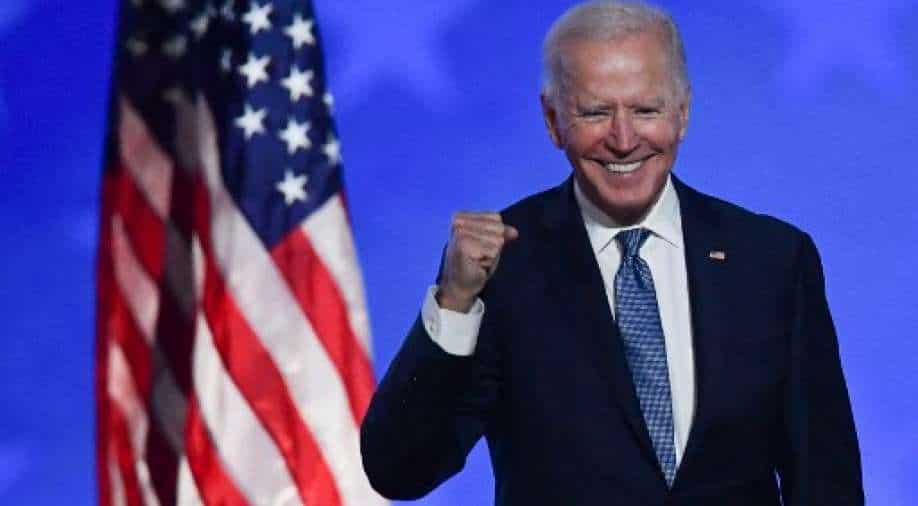 The counting of votes is still going on in many states in the US but as per projections by CNN, NBC News and CBS News and AP, Biden has crossed the finish line 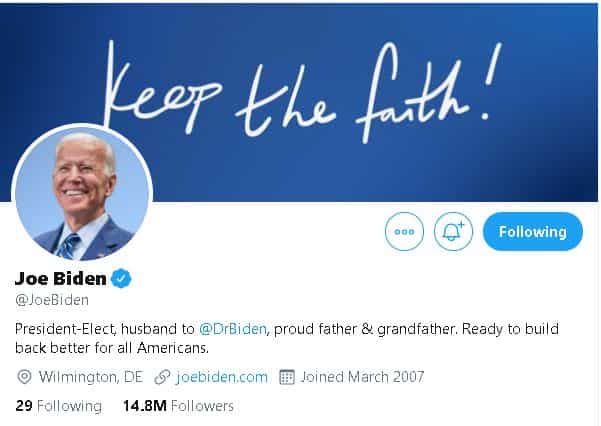 The counting of votes is still going on in many states in the US but as per projections by CNN, NBC News and CBS News and AP, Biden has crossed the finish line and has secured 270 electoral votes.

Soon after news networks declared Biden the winner, he took to Twitter to express his gratitude to fellow Americans.

America, I’m honored that you have chosen me to lead our great country.

The work ahead of us will be hard, but I promise you this: I will be a President for all Americans — whether you voted for me or not.

I will keep the faith that you have placed in me. pic.twitter.com/moA9qhmjn8

There were no signs in the immediate aftermath of Joe Biden's victory that Donald Trump was ready to concede. Earlier on Saturday evening (Indian Time) Donald Trump took to Twitter to claim again that there was widespread fraud in US Election 2020. He claimed that he had won without offering any evidence. Twitter immediately put a disclaimer on the tweet saying 'official sources may not have called the race when this was tweeted'.

I WON THIS ELECTION, BY A LOT!

Two hours before the tweet above, Trump fired a series of tweets suggesting there was a fraud in elections.

In these tweets, Trump has gone on to specifically mention the state of Pennsylvania (the undecided state with maximum number of electoral college votes) and claimed that 'tens of thousands' of votes were illegally brought in on election day. Apparently he suggested that these votes favoured Biden.