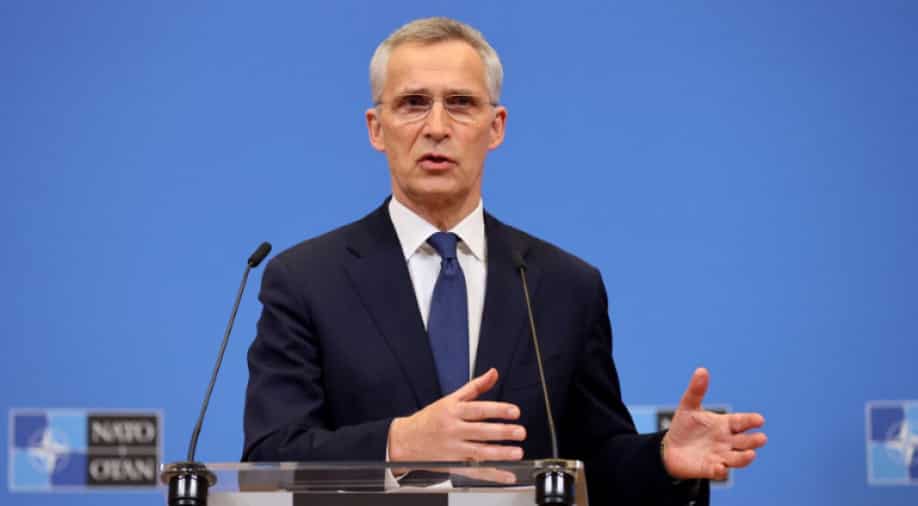 Secretary-General Jens Stoltenberg has said that NATO is planning for a permanent military presence on its border as per a report by 'The Telegraph'.

According to Stoltenberg, the move will reflect "the long-term consequences" of the actions of Russian President Vladimir Putin.

He said that NATO is "in the midst of a very fundamental transformation" to battle future Russian aggression.

"What we see now is a new reality, a new normal for European security. Therefore, we have now asked our military commanders to provide options for what we call a reset, a longer-term adaptation of NATO," he added.

Decisions on the reset will be made at a NATO summit to be held in Madrid in June. Stoltenberg recently said he would extend his term as head of the alliance by a year.

Ukraine has welcomed new pressure on Moscow, but it continues to push for harsher sanctions and more heavy weaponry.

After meeting NATO foreign ministers in Brussels, Ukraine's foreign minister Dmytro Kuleba said, "Either you help us now, and I'm speaking about days, not weeks, or your help will come too late and many people will die, many civilians will lose their homes, many villages will be destroyed."