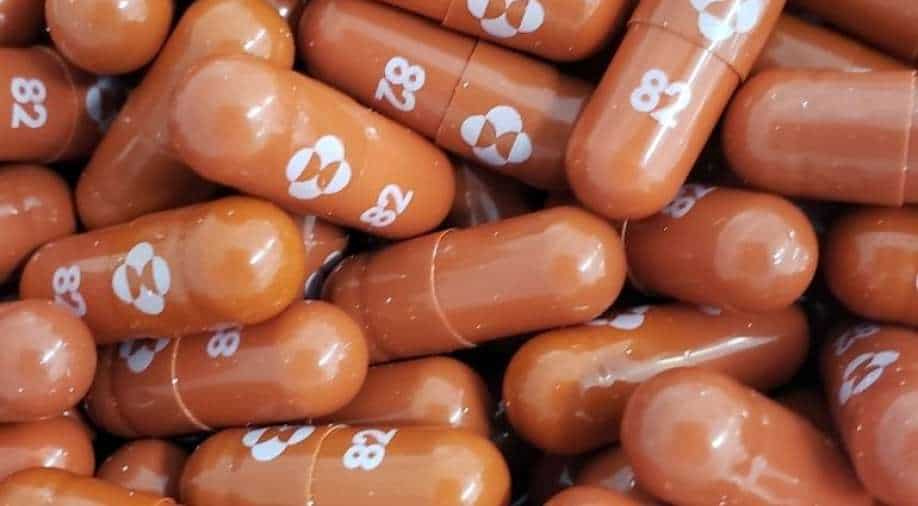 According to reports, an antiviral pill produced by a Japanese company showed "rapid clearance of the infectious COVID-19 virus".

The company reportedly aims to manufacture antiviral pills with Japanese regulators currently evaluating the drug.
The drugmakers reported on the fourth day after taking the third dose, the patient reported a fall in viral infection.

The study did not report any adverse impact with phase two study conducted among 428 patients in Japan and South Korea.

Japanese Prime Minister Fumio Kishida had earlier indicated the government would fast track approval in order to ensure a potential new tool to fight the virus.

Reports say the pill reduced virus level by 80 per cent after four days of treatment compared to a placebo group. The virus level among patients who took smaller doses of the drug fell by 63 per cent, reports say.

The WHO had earlier recommended Pfizer’s COVID-19 antiviral pill Paxlovid for patients suffering from mild virus who were at risk of hospitalisation.