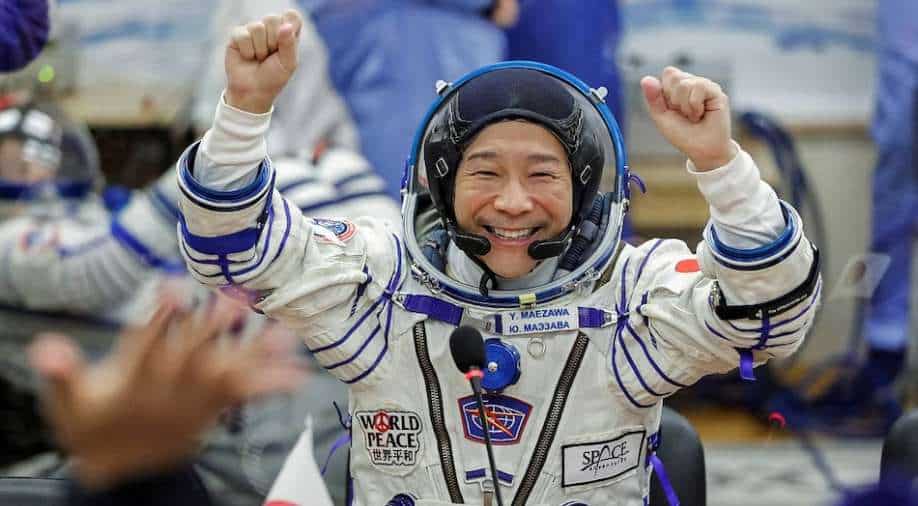 Japanese billionaire Yusaku Maezawa has returned to Earth after spending 12 days on the International Space Station. The 46-year-old fashion magnate and his assistant Yozo Hirano came down on Kazakhstan's steppe at the expected time.

The three members aboard the Soyuz MS-20 crew ship landed back on Earth today around 10:13 pm ET completing an 11-day station mission. https://t.co/cHxruGmEfx

Before Maezawa's spacecraft blasted, he said “I would like to look at the Earth from space. I would like to experience the opportunity to feel weightlessness.”

“And I also have a personal expectation: I’m curious how the space will change me, how I will change after this space flight.”

He blasted off in a Soyuz spacecraft from the Russia-leased Baikonur cosmodrome in Kazakhstan.

During his time in space, he made many videos including performing daily tasks like brushing teeth and going to the bathroom.
After landing back on earth, he explained how to brush teeth and go to the bathroom in space. "Peeing is very easy," he said.

He also showed his followers how to properly drink tea and sleep in zero gravity.

With this, he has become the first private passenger on the SpaceX moon trip.

US-based company Space Adventures had earlier said that the cost of tickets to space for tourists ranges from $50-60 million.
Moscow had stopped sending tourists to space after NASA retired the Space Shuttle in 2011. However, NASA bought up all Soyuz launch seats for a reported $90 million per spot.