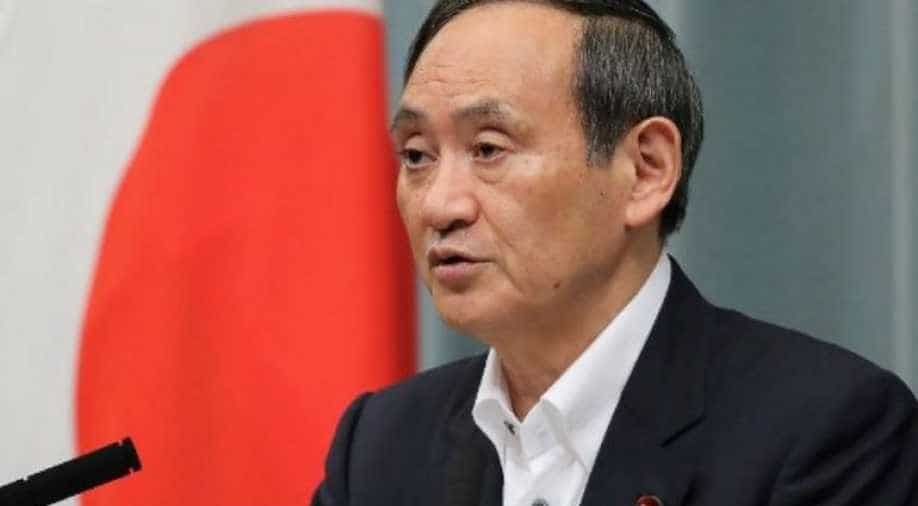 Japan on Friday declared state of emergency in three more prefectures that are hit hard by COVID-19 pandemic. Japanese Prime Minister Yoshihide Suga made an announcement in this regard. It is being viewed as a surprise move that reflects growing concern on spread of coronavirus.

Japan is grappling with surge of more infectious virus strain just 10 weeks before the Tokyo Olympics. The Olympics are due to start on July 23.

Hokkaido, Okayama and Hiroshima will join Tokyo, Osaka and four other prefectures on Sunday (May 16) under a state of emergency until May 31, Suga told a news conference, adding that this was due to a rapid increase of cases in those areas.

The government had originally decided on a more targetted "quasi-emergency" for five additional prefectures.

"We took experts' opinion into consideration," Suga said on the need for a state of emergency in the prefectures, adding that a stronger message had been needed.

The latest measures bring 19 of Japan's 47 prefectures, home to about 70% of the population, under curbs such as an 8 p.m. closing deadline for eateries and a ban on alcohol at most bars and restaurants.

The decision also came just over two months before the Olympics, postponed for a year due to the pandemic and now set to start on July 23. Suga reiterated that the Olympics could be held while ensuring the safety of both athletes and Japanese nationals, and that the government was considering measures on restricting the movements of foreign journalist."