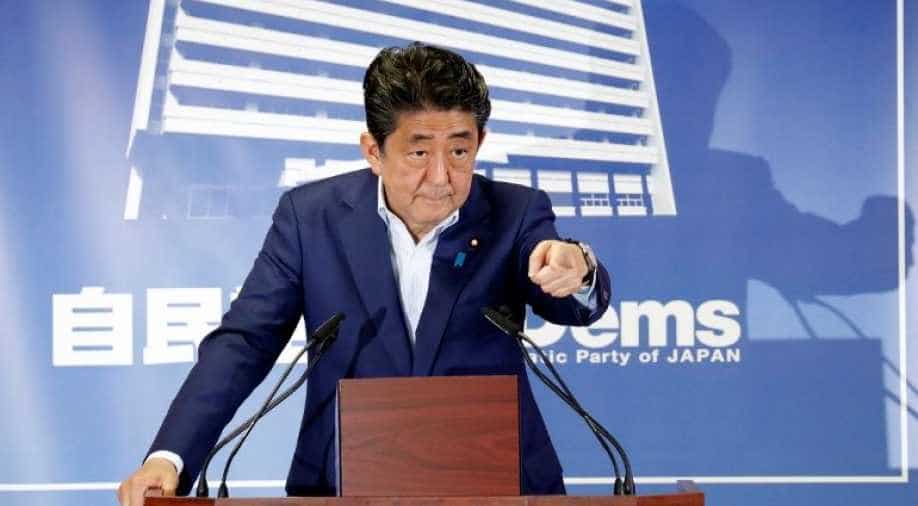 The government is also preparing a $990 billion stimulus package to soften the economic blow.

Japan on Monday said that it is imposing a state of emergency in Tokyo and six other prefectures as early as Tuesday to try to stop the coronavirus, the prime minister said.

The government is also preparing a $990 billion stimulus package to soften the economic blow.

More than 3,500 people have tested positive for the coronavirus in Japan while 85 have died so far. But the numbers keep rising with particular alarm over the spread in Tokyo, which has more than 1,000 cases, including 83 new ones on Monday.

"Given the state of crisis on the medical front, the government was advised to prepare to declare the state of emergency," Prime Minister Shinzo Abe told reporters.

An emergency, which Abe said would last about a month, will give governors authority to call on people to stay at home and businesses to close, but will not be as restrictive as lockdowns in some other countries.

In most cases, there will be no penalties for ignoring requests to stay at home, and enforcement will rely more on peer pressure and respect for authority.

It was not immediately clear how much of that package would be new government spending.