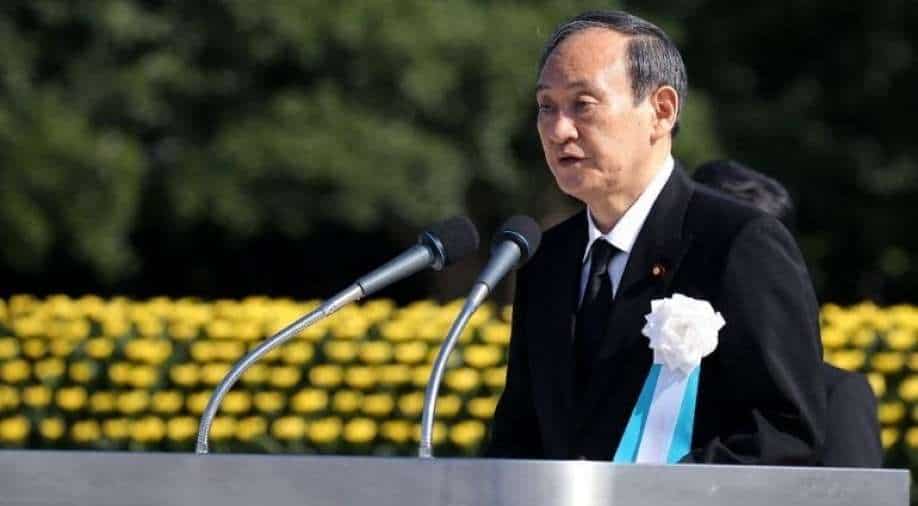 Earlier, domestic media had reported that Suga was to call a snap election but Suga had said he had no plans to do so

The leader of the ruling party will replace Suga as the prime minister.

This comes in as Suga has announced that he will not run for re-election as party leader in a vote this month.

Earlier, domestic media had reported that Suga was to call a snap election but Suga had said he had no plans to do so.

Suga was struggling to shore up support and attract high-profile backers ahead of a leadership contest and a general election.

Former foreign minister Fumio Kishida has already thrown his hat in the ring, while several others have voiced interest in running in the race.

Kishida said on Saturday he would leave a national sales tax at its 10 per cent rate if elected as premier.

"I'm not thinking of touching the sales tax for the time being," Kishida told a Nippon News Network programme. "We then must consider Japan's finances from the standpoint of how to make use of the fruit of economic growth."