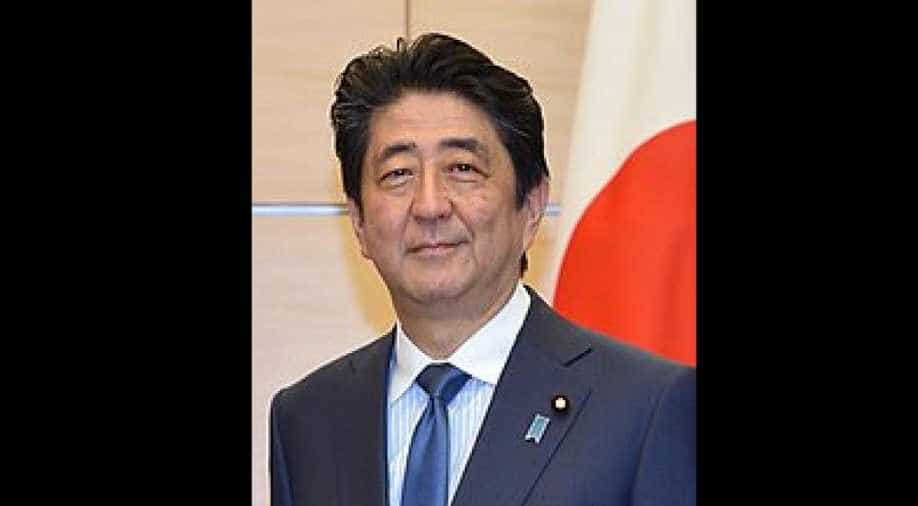 Japanese Prime Minister Shinzo Abe Wednesday pledged to attend the Winter Olympics in South Korea, ending speculation he would snub the event after an emotional war of words with Seoul over a deal on wartime sex slavery.

"I would like to attend the opening ceremony of the Pyeongchang Olympics to cheer on Japanese athletes if conditions allow me to do so," Abe told the conservative Sankei Shimbun newspaper.

"The Olympic Games is a festival for peace and sports and Japan is poised to host Tokyo 2020," he was quoted as saying, referring to the Summer Games in the Japanese capital.

Jiji Press and the Yomiuri Shimbun daily also reported Abe is set to attend the opening gala of the Winter Olympics hosted by the South Korean city on February 9.

Abe had previously hinted he might skip the event to concentrate on passing a national budget bill, in a move widely seen as posturing after a spat with Seoul over the decades-old row.

The issue of women forced into sexual slavery for Japanese troops in World War II has roiled relations between the neighbours -- both US allies and both threatened by nuclear-armed North Korea.

The issue is a highly emotional one in Seoul while a majority of Japanese feel they have atoned enough for the country's wartime aggression including the comfort women issue, after numerous apologies and statements on the war.

But South Korea sparked anger in Japan by hinting at a review of a landmark 2015 deal that Tokyo believes buried the issue once and for all.

"I'd like to meet with President Moon (Jae-In)," Abe was quoted as saying, adding: "I would like to tell him directly that we can by no means accept South Korea's unilateral request for additional measures concerning the deal over the comfort women issue."

Moon recently urged Japan to offer a "heartfelt apology" to the victims.

Ousted president Park Geun-Hye's government struck the deal with Japan under Abe, under which both countries said the issue was resolved "finally and irreversibly".

Under the deal -- that included a fresh Japanese apology -- South Korea promised not to raise the issue again and Japan transferred 1 billion yen (now $9 million) to a foundation dedicated to supporting the victims.