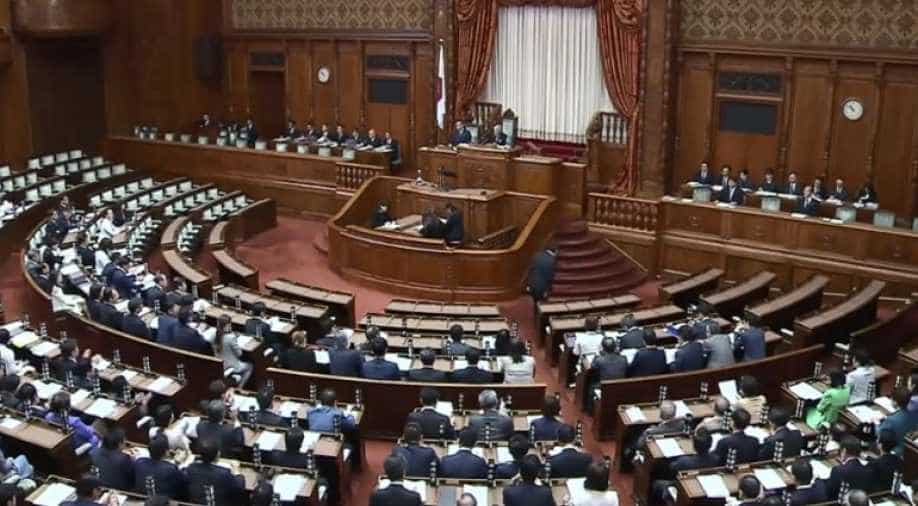 The law, which states that 'we seriously reflect and deeply apologise,' promises to pay each victim 3.2 million yen ($29,000) in compensation.

Japan on Wednesday passed a law compensating tens of thousands of people sterilised, often without their consent, under a government programme to prevent the birth of "inferior descendants" that remained in effect until 1996.

Many of the victims were physically or cognitively disabled, but others suffered from mental illness, leprosy - now a curable affliction known as Hansen's disease - or simply had behavioural problems.

The law, which states that "we seriously reflect and deeply apologise," promises to pay each victim 3.2 million yen ($29,000) in compensation.

Also read: How World War I shaped the 20th century and beyond

It was unanimously passed by Japan's upper house of parliament, after previously passing the more powerful lower house. According to the law, victims have five years to apply for the compensation, subject to approval by a board of experts.

Japan's "Eugenics Protection Law" came into effect in 1948 as it struggled with food shortages and rebuilding a ravaged nation, and was only revoked in 1996. During that time an estimated 25,000 people were sterilised, with at least 16,500 not giving consent, which eugenics board could order if it signed off on the procedures after an often cursory review. Few records remain.