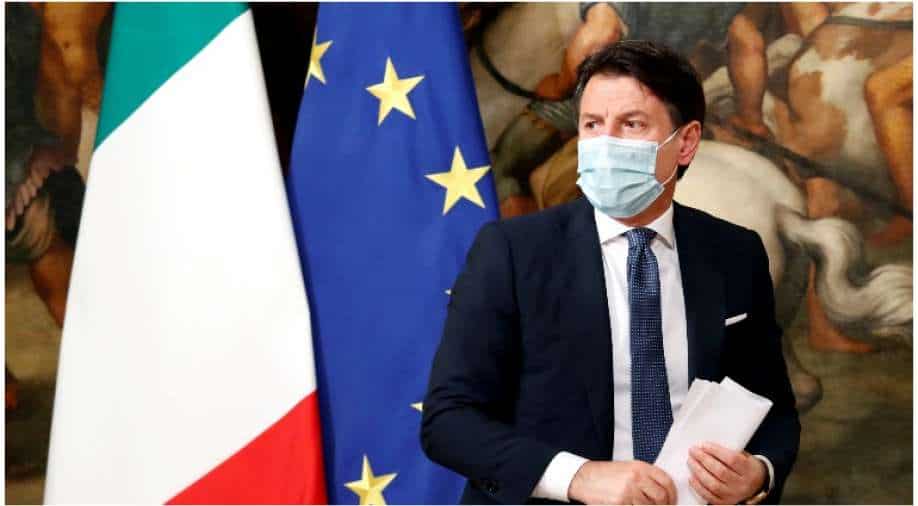 Italy's Prime Minister Giuseppe Conte is close to resigning to make way for the formation of a new government with a wider majority, local media reported on Monday

Italy's Prime Minister Giuseppe Conte is close to resigning to make way for the formation of a new government with a wider majority, local media reported on Monday.

"My aim is to find an agreement that gives a clear political perspective to the government until the end of the term", the La Repubblica newspaper cited Conte as saying.

Conte survived a vote in Italian Senate on Tuesday and appealed centrist/unaligned lawmakers outside the coalition to join hands with his minority government.

So far, only a few people have responded.

Relations between Conte and his partner, former premier Matteo Renzi have deteriorated over the last few weeks. Renzi has called for radical changes to resuscitate the economy, while urging Conte to give up his control of secret services.

Conte's two main coalition allies include the 5-star Movement and the Democratic Party. Both have urged restraint, but seem to be preparing for a face-off with Renzi.

If Conte's government falls, coalition parties coult try to carve out a new pact to agree on a new team of ministers, which may or may not include Conte as the Prime Minsiter.

In a different situation, the head of state could put together a government of national unity in a bid to confront health and economic crisis.

If nothing bears benefits, national elections in the country could be held two years ahead of time. Such an event seems unlikely given the severity of the ongoing coronavirus pandemic in the country.

NYPD has a new addition to force, which reminds people of Black Mirror