It is time for de-escalation and diplomacy, says China at UN on Myanmar violence 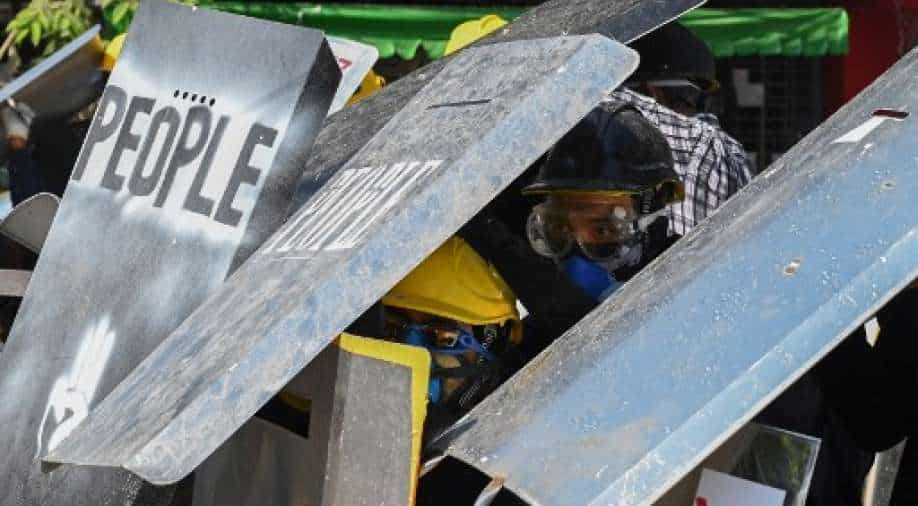 The United Nations Security Council(UNSC) condemned the Myanmar military's violent crackdown against peaceful anti-coup demonstrators on Wednesday with the country witnessing daily protests with demonstrators demanding a return to democracy.

"Treasury took these actions in response to the Burmese military's coup against the democratically elected civilian government of Burma and its brutal killing of peaceful protesters," the US Treasury Department said in a statement.

Meanwhile, the Chinese ambassador to the United Nations Zhang Jun called for "de-escalation" and "diplomacy".

Zhang added that "China has participated in the (statement) negotiation in a constructive manner. China's friendship policy toward Myanmar is for all the people of Myanmar. China stands ready to engage and communicate with the relevant parties, and play a constructive role in easing the current situation."

Myanmar has been hit by violence ever since the military coup on February 1 which led to the ouster of democratically elected leader Aung San Suu Kyi.

The military has imposed a state of emergency for one year even as demonstrators have been campaigning for the military to restore the democratically led government in the country.

At least 60 people have been killed in the violence and several arrested with Yangon and Mandalay becoming the flashpoint of protests.