In the aftermath, the Prime Minister's Office stated that the security units responsible for protecting Bennett's family have been reinforced.

A joint investigation has been launched by the Lahav 433 serious crime unit and the Shin Bet security agency to probe the origin of the threatening letter.

A statement issued on Tuesday (April 26) by the PM's media adviser noted: "Following a letter with a death threat and a live bullet inside that was addressed to the Prime Minister and his family, security officials in the Prime Minister's Office have decided to reinforce the security of the unit responsible for protecting Prime Minister Bennett's family." 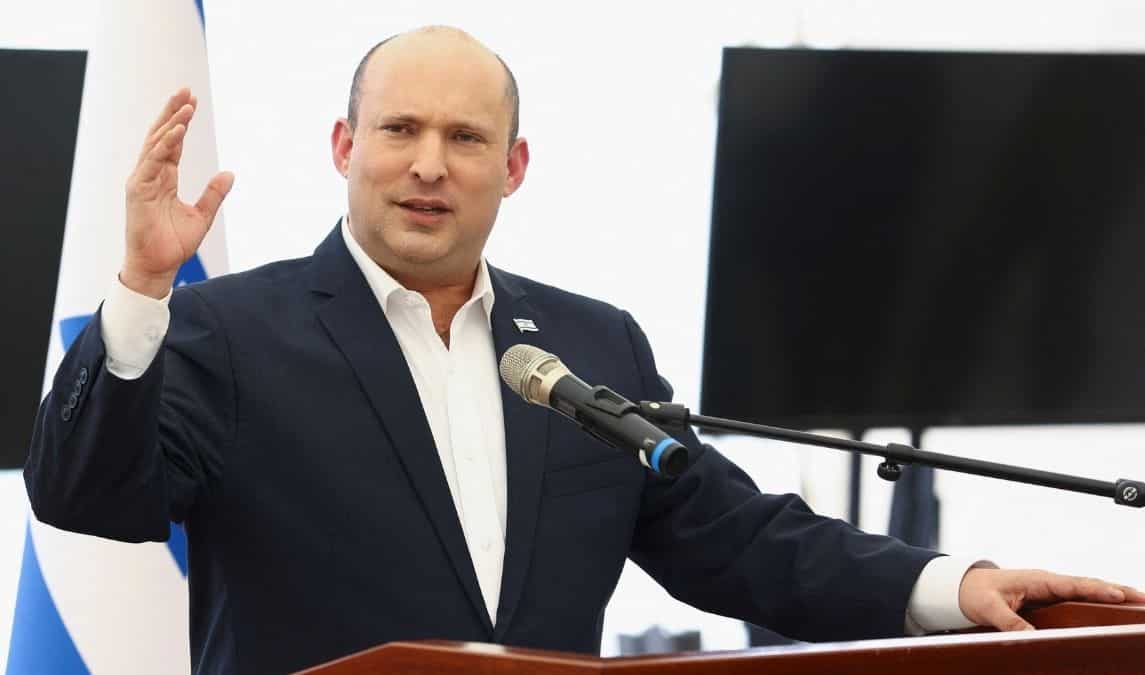 Several media reports mentioned that the threatening letter with live ammunition was delivered to the Israeli Prime Minister's family in Ra’anana on Tuesday morning.

However, Israel-based newspaper Ha'aretz online quoted an informed source as saying that letter was apparently sent to the former workplace of Gilat Bennett, the prime minister's wife.

In a veiled reference to the incident, Bennett on his official Twitter handle wrote: "A political argument, no matter how deep it is, should not come to violence, thuggery and death threats."

"We have to do everything, as leaders and as citizens who care about their future and the future of their children in this country, so that such phenomena simply do not exist. We are all people," he added.

Amid heightened tensions, a series of terror attacks and clashes in Jerusalem around the Al-Aqsa Mosque recently, it has been announced that US President Joe Biden will visit Israel in the coming months following an invitation from Bennett.

On Sunday, the two leaders spoke and Bennett briefed Biden on efforts "to stop the violence and incitement in Jerusalem."