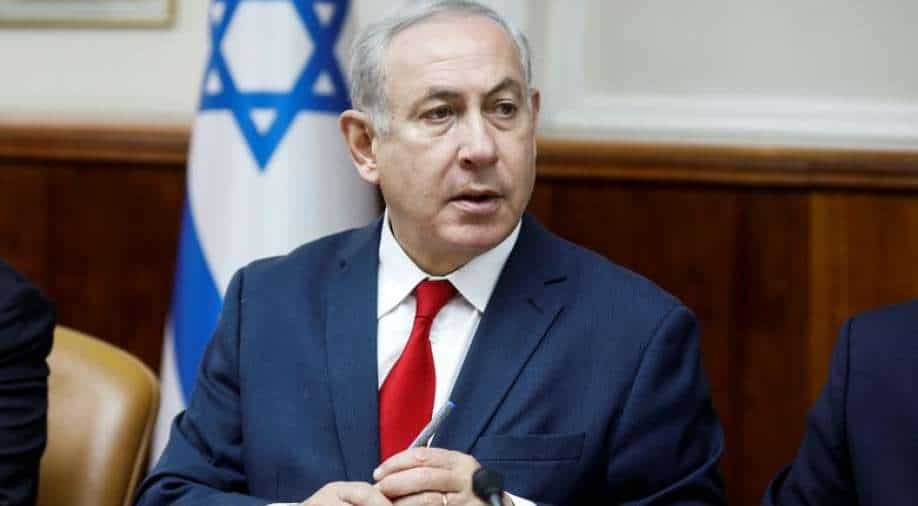 Netanyahu, in office for 12 consecutive years after an earlier three-year term, tried to cling to power Sunday by offering his own, last-ditch power-sharing agreement

Israeli nationalist hardliner Naftali Bennett said on Sunday that he will join a coalition with Centrist Yair Lapid. This development in Israel's domestic politics can potentially end the rule of country's longest-serving leader and current Prime Minister Benjamin Netanyahu.

"I will do everything to form a national unity government with my friend Yair Lapid," Bennett said after meeting with his own party, Yamina.

Bennett and Lapid joining forces can also prove to be a step towards ending political instability in Israel.

Israel has had four inconclusive elections in under two years. After vote in March, Netanyahu's Likud party gained most seat but failed to form government again.

Netanyahu now faces charges of bribery, fraud and breach of trust. He has denied accusations against him. Netanyahu had been able to cling to power through the period of political turmoil in Israel.

Yair Lapid has had his hands full and he faced a deadline as he had until Wednesday 11:59 pm local time (2059 GMT) to build a coalition of at least 61 deputies, a majority in the 120-seat Knesset.

Netanyahu, in office for 12 consecutive years after an earlier three-year term, tried to cling to power Sunday by offering his own, last-ditch power-sharing agreement to several former allies including Bennett.

He warned that Israel would otherwise be ruled by a dangerous "left-wing" alliance.