Israel apologises over threats to 'take down' UK minister 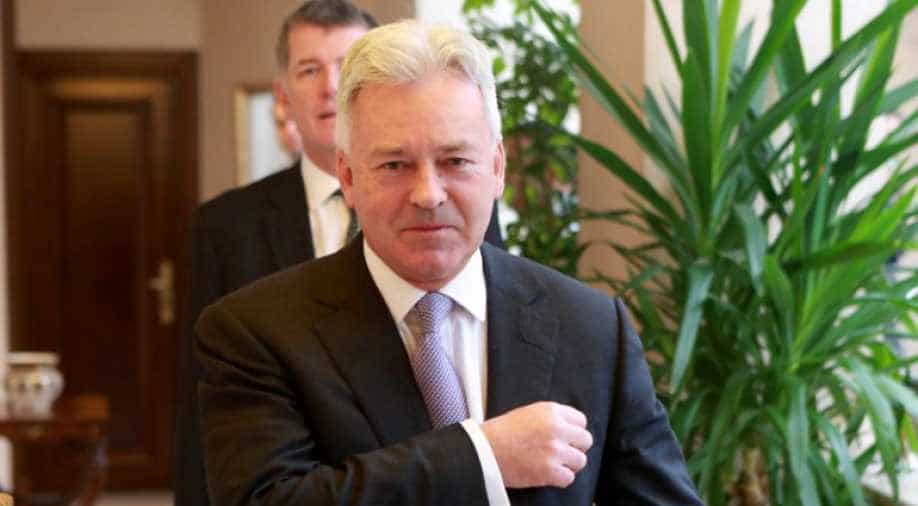 The embassy employee Shai Masot was secretly recorded by an Al-Jazeera reporter as saying,' I want to take down... the deputy foreign minister'. Photograph:( AFP )

The Israeli embassy issued an apology after a senior staff member was caught on camera saying he wanted to "take down" a British government minister.

The embassy said it "rejects the remarks concerning Minister Duncan, which are completely unacceptable".

"The comments were made by a junior embassy employee who is not an Israeli diplomat, and who will be ending his term of employment with the embassy shortly," it added.

The embassy employee Shai   Masot was secretly recorded by an Al-Jazeera reporter as saying,"I want to take down... the deputy foreign minister". (Alan Duncan)

Israeli ambassador to UK, Mark Regev, personally apologised to Duncan on Friday. Britain's Foreign Office confirmed they had received an apology, and that it now considered "the matter closed", AFP reported.

The footage was recorded at a restaurant in London during a meeting between Maria Strizzolo, a senior aide to conservative education minister Robert Halfon.

Strizzolo spoke of her influence in Halfon's appointment as minister to which Masot asked her if she was capable of doing the "opposite". He named Duncan and added that Duncan was "doing a lot of problems."

Al-Jazeera said its investigations reveal how the Israeli government is in the midst of a brazen, covert influence campaign in Britain.