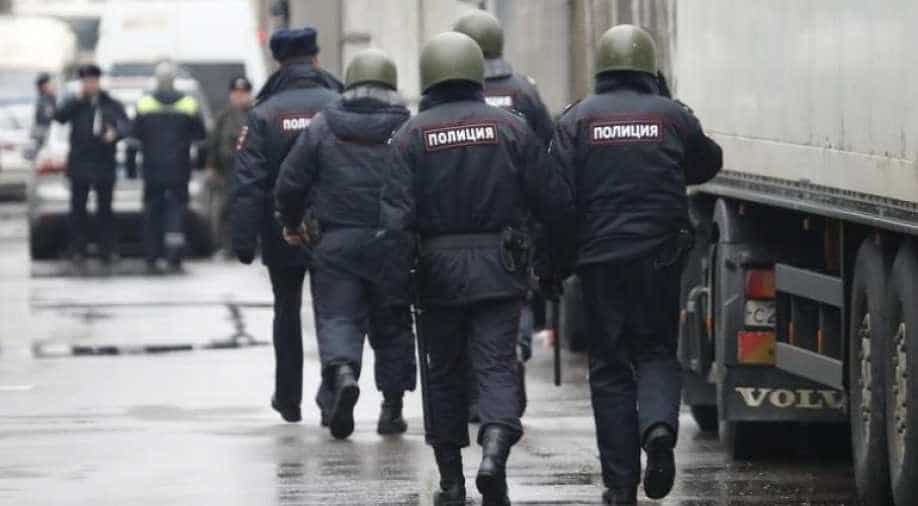 The notorious Islamic State has claimed responsibility for the knife attack that took place in Russia's southern Chechnya region in which one policeman was killed, a local newspaper reported on Friday morning.

On Monday, two assailants had attacked a policeman with knives, leading to his death, and had also injured one other police officer, who is now in a stable condition, the local police department reported.

The local police officials were able to contain the 'terrorist' attack by killing the two assailants on the scene of the crime itself. No civilian casualty was reported.

"On Monday, two terrorists armed with knives attempted to seize the weapons of the patrol police officers who were serving in the centre of Grozny," said Chechen leader Ramzan Kadyrov. "I express my deep condolences to the family, relatives, and friends of the heroically deceased police officer."

The area has been a key area of tension for the past few years. The poor and mainly Muslim region has seen previous attacks on security officials and an insurgency since Moscow fought two wars with separatists after the 1991 Soviet Union breakup.

Assailants were, reportedly, two bothers from the neighbouring area of Ingushetia. The two brothers are reported to be employees of a local bakery, and were shot dead by the police officers on the crime scene while they were trying to seize the weapons.

While the Islamic State has claimed responsibility for the attack, the terror group has not provided any evidence for the same.