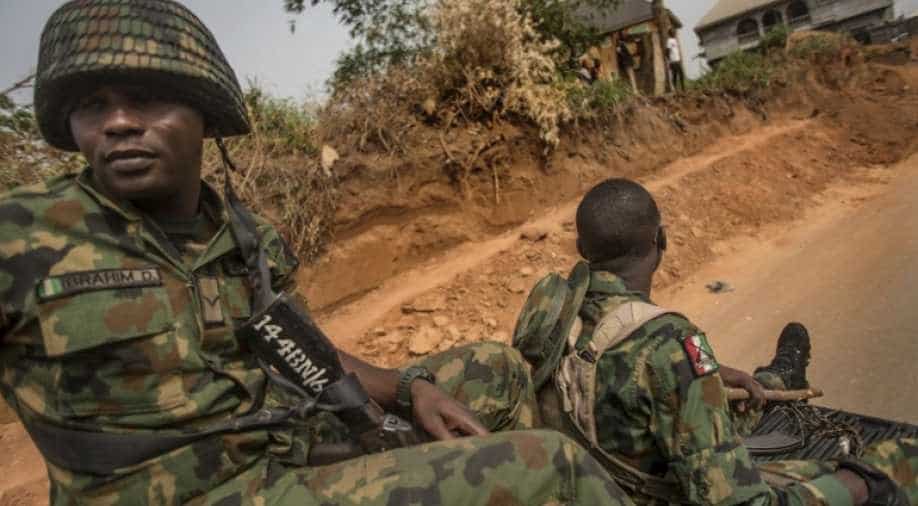 Islamic State West Africa Province (ISWAP), which split from Nigeria-based Boko Haram in 2016, has carried out a series of attacks in the last few months.

Islamic State (IS) has recorded 69 casualties from the Nigerian Army and troops from an African anti-militant force in attacks over the past week, the Jihadist group said in its weekly paper on Thursday.

Islamic State West Africa Province (ISWAP), which split from Nigeria-based Boko Haram in 2016, has carried out a series of attacks in the last few months.

In its newspaper, Al-Nabaa, IS said its fighters killed a number of African coalition soldiers in attacks on a military barracks, a military post and a town in northeastern Borno state and the Lake Chad region.

It said its fighters detonated explosives on Saturday on a tank of the African alliance near the town of Tomer in Niger, killing all soldiers on board. ISIS did not specify the number killed.

The militants said over the past week troops from Nigerian and Cameroon were either killed or injured, without providing details.

A Nigerian military spokesman could not immediately be reached for comment.

Boko Haram has waged a decade-long insurgency in northeast Nigeria which has killed around 30,000 people and forced about 2 million to leave their homes.