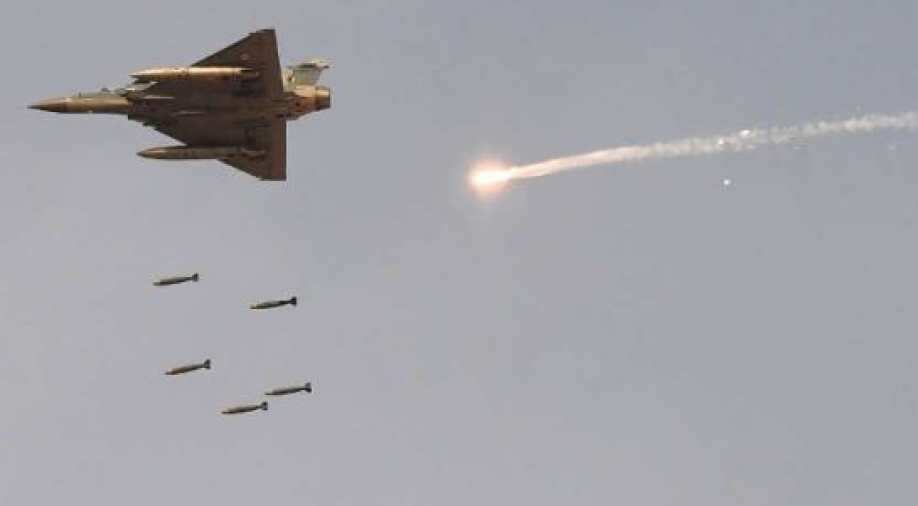 It seems like the U.S. is not quite finished with its operations in West Asia. Reports have claimed that the U.S. launched fresh airstrikes on the northern part of Baghdad targeting a militia convoy. But, militia group claimed that airstrike targeted medics, not the senior leaders. #QasemSoleimani #Soleimani #US #Iran #WION

Two vehicles of Iraq's Popular Mobilisation Forces convoy were found dead in the strikes that took place at 1:12 am local time.

Two vehicles of Iraq's Popular Mobilisation Forces convoy were found dead in the strikes that took place at 1:12 am local time, the source said.

The new strike comes ahead of a mourning march planned for Iranian Quds Force commander Qasem Soleimani and Iraqi paramilitary heavyweight Abu Mahdi al-Muhandis, who were killed in a drone strike by the US in Baghdad on Friday.

Soleimani's killing has once again escalated tensions between Iran and the US.

"This is just the beginning", said senior journalist Ray Locker, while talking to WION on the heightened tension in the Middle East after the airstrikes. He also said that US action would have serious repercussions.

On the possibility of a war, Locker said that many countries don't want a war but are seeking a regime change in Iran.

No official confirmation was so far made on the new airtrikes, but Iraqi television state television claimed that it was from the US.