The killing of Iranian General Qasem Soleimani and its consequences 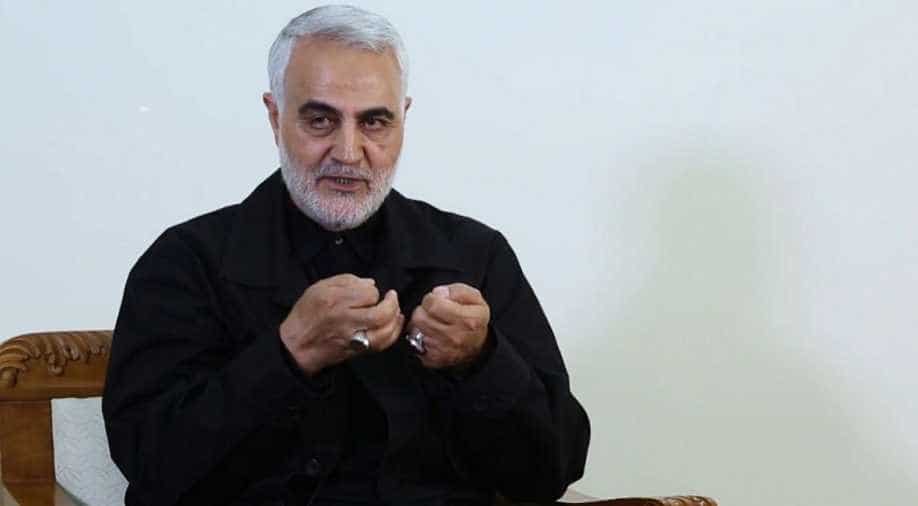 The killing of Soleimani and the targeting of pro-Iranian figures in Iraq will rachet up the already dangerous tension between the US and Iran.

The US Department of Defence says Soleimani and his Quds Force was responsible for the deaths of hundreds of Americans and coalition service members and the wounding of thousands more. The Pentagon also blamed Soleimani and the PMF for orchestrating assaults on coalition bases in Iraq in recent months, including the December 27 attack that culminated in the deaths of additional American and Iraqi personnel.

Just days ago, PMF supporters and members attempted to storm the US Embassy in Baghdad in protest of American airstrikes against PMF bases and personnel in Iraq and Syria in retaliation for the December 27 PMF attack.

Subsequent to the PMF assault on the US Embassy, US Secretary of Defence Mark Esper warned that the US “Will take preemptive action” if an imminent attack is detected.

The US airstrike that killed Soleimani and al-Muhandis has been described by an American official as 'target of opportunity.” Indeed. Suleimani and his co-conspirator al-Muhandis were, quite literally, caught at the scene of the crime.

As noted by Vox’s Daniel Byman, because Iran’s conventional forces are weak, Tehran often works through militias, terrorist groups, and other proxies to advance its interests abroad. The IRGC, with the Quds Force in the lead, is the key Iranian liaison with the Lebanese Hezbollah, the strongest paramilitary organisation in Lebanon and one that has attacked Israel and the US at Iran’s behest. The Quds Force also works with Palestinian terrorist groups like Hamas and Islamic Jihad, among other nefarious organisations in other countries.

Soleimani can, therefore, be considered responsible for the deaths and injuring of tens of thousands. No one should shed a tear for his demise and, in fact, many Iraqis and Iranians are reportedly celebrating.

Undoubtedly, attacks on US forces and facilities in Iraq should be expected. Tehran has spent years building up extensive networks among militia groups and politicians in Iraq. One indication of that was Iran’s ability to rapidly mobilise local proxies to violently demonstrate at the US Embassy in Baghdad, creating a grave security risk to personnel there. It eventually led to the airstrike that killed Soleimani and PMF leader al-Muhandis, the apparent organisers of the attack on the embassy.

The effect on Iraqi politicians may be significant, many of whom by necessity or by choice, have close ties to Iran. Pressure may grow to oust US forces from the country, which could undermine efforts against the Islamic State as well as other US objectives in the region.

The killing of Soleimani and the targeting of pro-Iranian figures in Iraq like al-Muhandis will rachet up the already dangerous tension between the US and Iran.

By ordering the airstrike on Soleimani and al-Muhandis, President Donald Trump demonstrated decisive action against America’s enemies, but the eventual outcome, whether the United States emerges stronger, whether war can be avoided and bloodshed limited, will depend on Trump’s ability and those of his administration to remain steadfast, formulate a long-term strategy and work closely with allies.