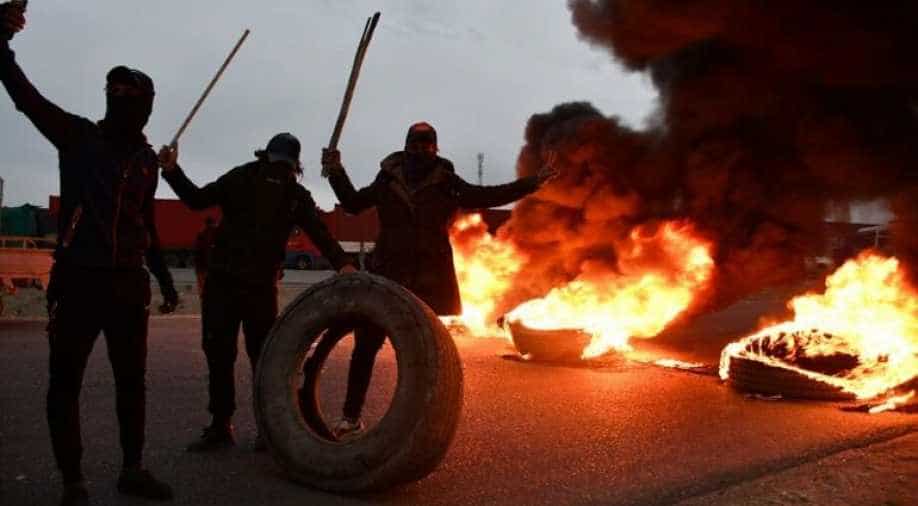 An Iraqi anti-government activist was gunned down in the southern port city of Basra, a police officer stated on Wednesday, amid resurgent rallies demanding authorities implement long-awaited reforms.

"Civil society activist Janat Madhi, 49, was shot on Tuesday night around 11:00 pm (2000 GMT) by armed men in an SUV," a police officer said, adding that five people including at least one other local activist were wounded in the shooting.

A source at the city's forensics lab confirmed that Madhi suffered gunshot wounds. A reporter said she was part of an activist group giving medical care to demonstrators. The group departed the main protest camp in Basra late Tuesday, the reporter said, after which they were fired upon by unknown gunmen. 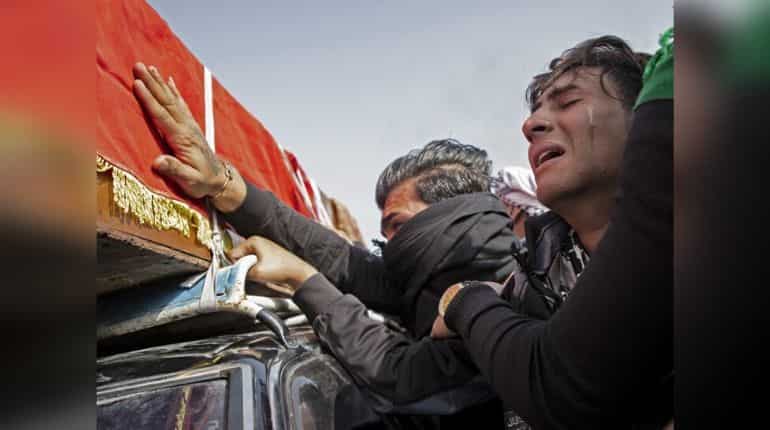 [ A mourner cries during the funeral of Janat Madhi Hussein (Courtesy: AFP) ]

The killing is the latest in a new wave of violence against Iraq's anti-regime protests, which had waned in recent weeks amid growing tensions between Baghdad's two main allies, Tehran and Washington. Demonstrators this week began ramping up pressure on authorities to implement their long-standing demands: early elections under a new voting law, an independent premier and accountability for protester deaths and corruption.

More than 460 protesters have died since the rallies first erupted in early October, fuelled by anger over graft and lack of jobs that grew into demands for systemic reform. On Monday, three protesters were killed in clashes with security forces in Baghdad and another demonstrator died on Tuesday after a tear gas canister punctured his skull.

Rights groups accuse security forces of improperly using military-grade gas canisters - which are up to 10 times heavier than those designed for use against civilians - by firing them directly at crowds rather than into the air.

Demonstrators are outraged that only a handful of security force members have been charged with excessive violence and none of the perpetrators of hit-and-run attacks has been pursued, whereas protesters have been swiftly arrested for shutting down streets with burning tyres. Blocking roads has become prevalent this week, with protesters cutting streets and national highways around Baghdad and the Shiite-majority south on Wednesday.