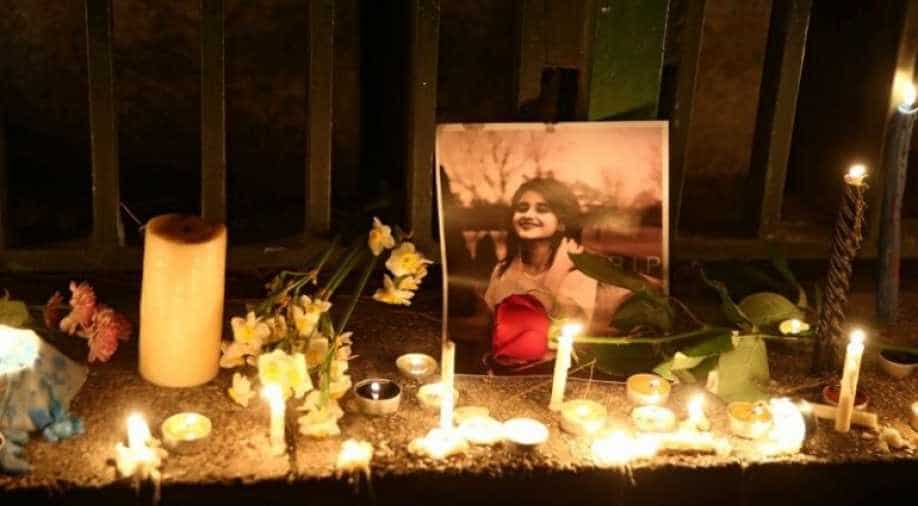 Iranians buried their dead from an airliner shot down by the military as authorities on Wednesday identified more of the 176 victims of last week's crash, which led to days of rage against Iran's rulers followed by a police crackdown.

Also read: I and President Rouhani did not know the reason behind Boeing crash till Friday — Iran foreign minister Zarif

Emotions have been running high as the victims of the January 8 crash are mourned. The national flag was ripped from the coffin of one victim when relatives collected the body and the mother shouted "Tear it off," an online video post showed.

Also Read: As Iran missiles battered Iraq base, US lost eyes in sky 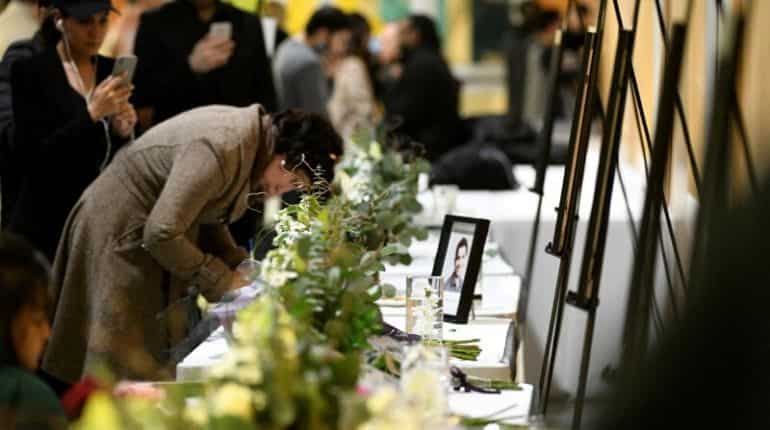 Protesters took to the streets of Iranian cities for four days after the armed forces finally acknowledged on Saturday, after days of denials, that they had brought down the plane. In several places, demonstrators met a fierce police response.

Iranians on social media called for more protests on Wednesday, but there was no sign of the kind of rallies of previous days. Instead, videos showed riot police massed outside universities, the focal point for demonstrations. 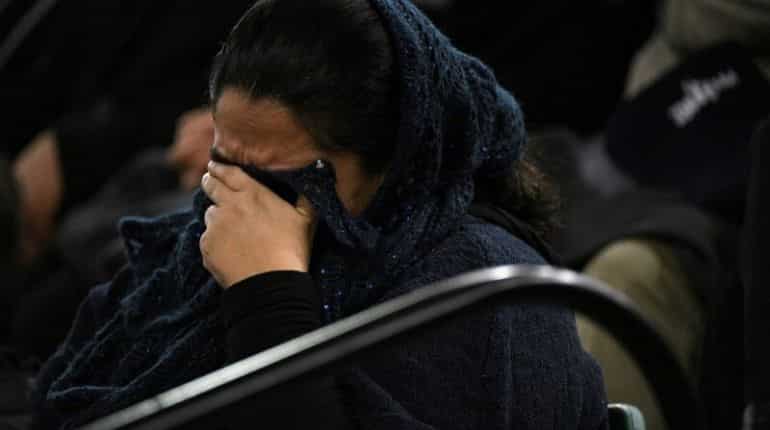 The full scale of the unrest and the crackdown is difficult to determine because of restrictions on independent reporting.

Police denied opening fire and said officers were told to act with restraint. Just two months ago, a crackdown on protests caused by fuel price hikes killed hundreds of people.

"The government sees itself under siege from all sides right now and is not going to allow any protest to snowball into a nationwide movement," said Ali Vaez, director of the Iran Project at the International Crisis Group.

Iran is battling on several fronts. A new international crisis has erupted over its nuclear programme, the economy is in tatters under U.S. sanctions and a long-running standoff with the United States briefly spiralled into open conflict.

The plane was downed by air defences when the armed forces were on high alert for US reprisals, hours after Iran launched missiles against US targets in Iraq in retaliation for a U.S. drone strike that killed a top Iranian commander on January 3.

Crash investigators from Canada have visited the site of the crash and will examine the wreckage later on Wednesday, Transport Minister Marc Garneau said.

Ukraine is trying to establish whether Iran will hand over the black boxes containing flight data from the plane, a senior Ukrainian prosecutor was quoted by Interfax Ukraine as saying on Wednesday.

Universities across Canada held a moment of silence on Wednesday for victims, many of whom were academics, researchers and students linked to 19 Canadian universities.

Most of those on Ukraine International Airlines flight 752, bound for Kiev, were Iranians or dual citizens, many of them students returning to their studies abroad or families on their way home after seeing relatives in Iran.

The head of the coroner's office in Tehran said 123 of the 176 victims had been identified, ILNA news agency reported.

Several victims were buried in the sprawling Behesht-e Zahra cemetery south of Tehran, while others would be transferred abroad, Iranian media said.

On Thursday, Canada, Ukraine, Britain and other nations who had citizens on the downed plane were to meet in London to discuss legal action against Iran, Ukraine and Canada have said.

The military and top officials apologised for the "unforgivable error" in bringing the plane down and said it would prosecute those to blame. The judiciary said people had been arrested who were accused of having a role in the disaster.

The government has also sought to galvanise loyalists at home. A state-sponsored body has called for rallies on Friday to show support for the leadership and to commemorate "martyrs" of the plane disaster, Iranian media reported.

Iran also has been fending off international pressure over its nuclear ambitions. On Wednesday, Iranian President Hassan Rouhani dismissed the idea of a new agreement to resolve the nuclear row, as proposed by U.S. President Donald Trump and described by Britain's prime minister as a "Trump deal."

Tehran has repeatedly said it would not hold talks while under US sanctions, reimposed as part of Washington's "maximum pressure" campaign on Iran aimed at pushing Tehran into a new deal that would put stricter limits on its nuclear work, curb its missile programme and end its role in regional conflicts.

The commander killed in January 3 drone strike, Qassem Soleimani, was responsible for building up Iran's proxy militias abroad that created an arch of influence across the Middle East.