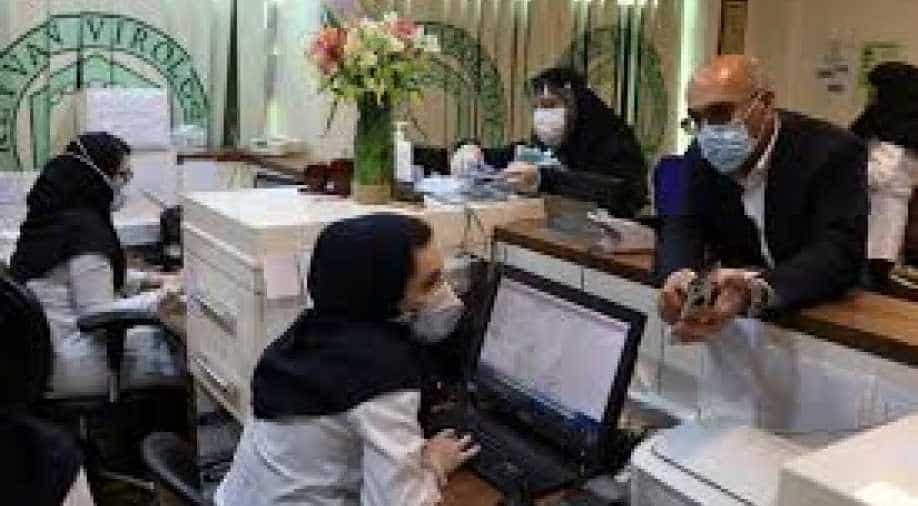 "People seem to think the coronavirus is over... some officials also believe everything" is back to normal, said Health Minister Saeed Namaki.

Iran on Monday announced almost 3,000 new coronavirus infections, its highest daily count in two months, as it warned of another "dangerous peak" in the Middle East's deadliest outbreak.

"People seem to think the coronavirus is over... some officials also believe everything" is back to normal, said Health Minister Saeed Namaki.

"The coronavirus is not only far from over, but we could at any moment see (another) dangerous peak," he said in a televised interview.

Ministry spokesman Kianoush Jahanpour raised Iran's caseload to 154,445 with 2,979 new infections recorded in the past 24 hours.

He added that the virus had claimed another 81 lives in the past day, up by 18 compared with Sunday and raising the total to 7,878.

According to Namaki, the provinces of Sistan and Baluchistan, Kermanshah, and Hormozgan are currently struggling with surges in infections.

He added that half Iran's fatalities for the past day were recorded in three provinces, without naming them.

"If this continues, deaths can reach three digits again."

Infections have been on a rising trajectory in the Islamic republic since hitting a near two-month low on May 2.

Experts both at home and abroad have voiced scepticism about Iran's official figures, saying the real toll could be much higher.

Health officials have repeatedly raised the alarm for Khuzestan province on Iran's southwestern border with Iraq.

Khuzestan remains "red", the highest level on Iran's colour-coded risk scale, and is the only province where the government has reimposed a lockdown.

"We pleaded with the people to not hold weddings or funerals but they did not listen" especially in Khuzestan, said Namaki.