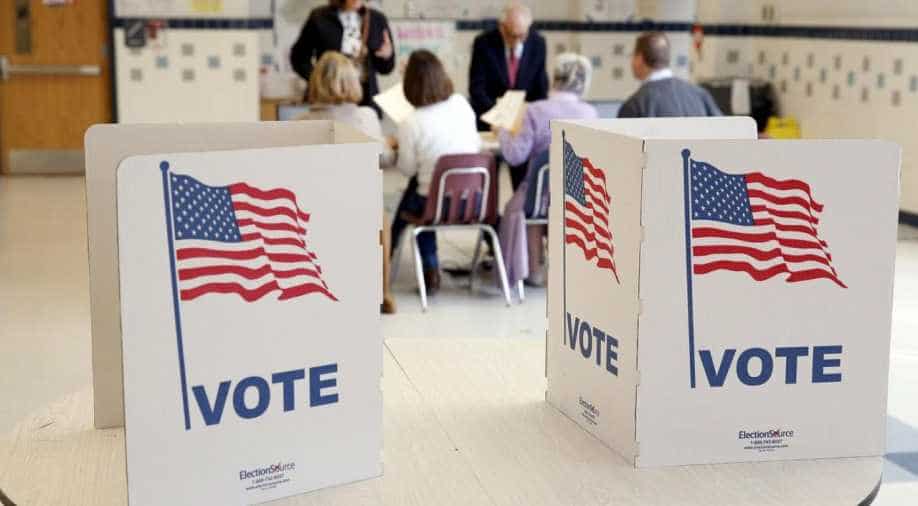 FBI director Christopher Wray who was present with Ratcliffe asserted that US election systems were "safe" and "resilient".

US director of national intelligence John Ratcliffe said today that Russian and Iran have obtained US voter information and taken actions to influence public opinion ahead of US elections on November 3.

Ratcliffe said both countries seek to "to communicate false information to registered voters that they hope will cause confusion, sow chaos, and undermine confidence in American democracy," adding,"these actions are desperate attempts by desperate adversaries."

Also Read - US Elections 2020: Where are the Octopuses?

FBI director Christopher Wray who was present with Ratcliffe asserted that US election systems were "safe" and "resilient".

Ratcliffe informed that Iran had distributed a video implying people could send fraudulent ballots, even from outside the United States. THE US director of national intelligence said that Iran sought "to intimidate voters, incite social unrest, and damage President Trump."

"The domain names "newsstand7.com" "usjournal.net" "usjournal.us" and "twtoday.net" were operated by or on behalf of Iran's Islamic Revolutionary Guard Corps to influence United States domestic and foreign policy," the Justice Department said.

The other 88 domains "spread Iranian propaganda" targeted at Western Europe, the Middle East and Southeast Asia, it added.

"We will continue to use all of our tools to stop the Iranian Government from misusing US companies and social media to spread propaganda covertly, to attempt to influence the American public secretly, and to sow discord," Assistant Attorney General John Demers said.