US Elections 2020: Where are the Octopuses? 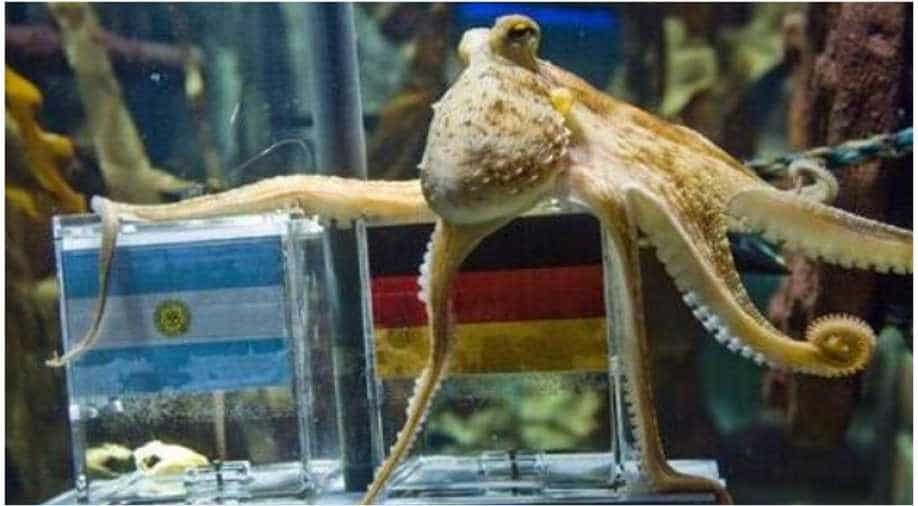 Octopuses Predictions - Where are all the fortune-tellers? We are not asking directly for an Octopus, but a Panda would suffice too

Octopuses Predictions  - Everybody loves predictions. The fact that there ARE predictions in itself proves that an outcome about something is eagerly anticipated. It shows that we are curious to know what'll happen, and the event in itself has a far-reaching effect.

We've had humans like Nostradamus predicting things before. Then as humans conquered new frontiers of scientific and intellectual frontiers, we outsourced this work to parrots, octopuses and whatnot

But they haven't disappointed us.

Octopuses in particular have greatly occupied popular perception in this regard. Remember Paul the Octopus? The guy was super-famous during 2010 FIFA World Cup. People wanted to kill the poor creature when he predicted that Germany would drub Argentina but to Messi's horror, Paul prevailed! Germany won.

Octopuses have also got their tentacles in the realm or politics and elections.

At the time of 2016 US Presidential Elections, the battle was on between Democratic Party's Hillary Clinton and Republican Party's Donald Trump. At the time when all sorts of predictions were being made, along came Anglesey Octopus.

All eyes were on Ollie the Octopus who swam happily in Anglesey Zoo in the UK. He knocked down the jar with Hillary Clinton's photo on it. Hillary lost the election.

Other animals were not too far behind

A monkey in Hunan province of China had also given his verdict in favour of Trump in 2016.

Question is, where are all the fortune-tellers now? We are not asking directly for an Octopus, but a Panda would suffice too. As the election race between Joe Biden and Donald Trump enters last few weeks we are eager to know what the critters think.

Where are they? Don't they want to predict? Or has the pandemic year become too unpredictable already?