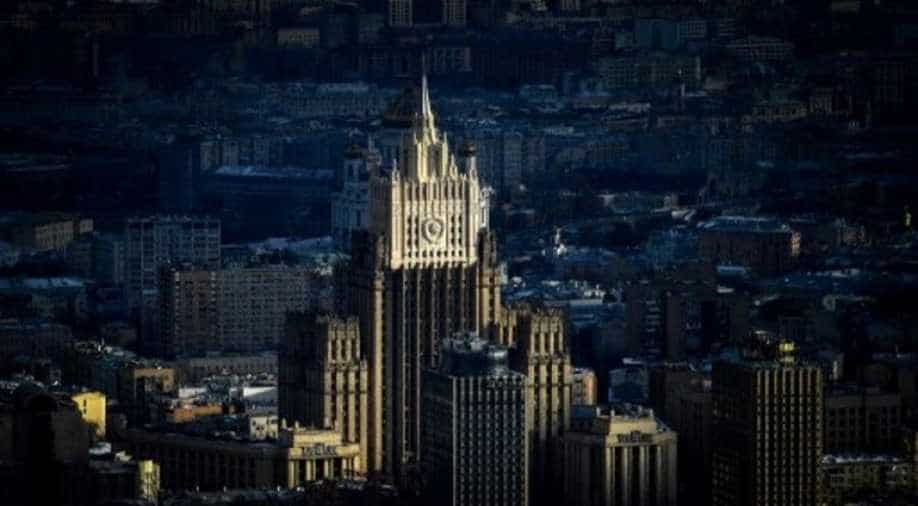 Iran has released a Russian journalist detained for suspected links to Israeli intelligence.

Iran has released a Russian journalist detained for suspected links to Israeli intelligence and she was on her way to Moscow, Russia's embassy in Tehran said on Thursday.

An Iranian government spokesman said she was being held over alleged visa violations but the Russian embassy said she had been accused of working for Israeli security services.

"As a result of joint efforts of the Russian foreign ministry and the Russian embassy in Tehran, Iran decided to release Russian citizen Yulia Yuzik," the embassy said on Twitter.

It said she was flying back to Moscow.

Boris Voitsekhovskiy, identified by Russian media as Yuzik's ex-husband, said on Facebook that she had landed in the Russian capital.

Russia summoned the Iranian ambassador last week to clarify the circumstances of the arrest.

Yuzik has worked for a number of publications including the Russian version of Newsweek.

She has written two books including "Beslan Dictionary", based on testimony from survivors of the 2004 school massacre that claimed at least 330 lives, more than half of them children.